As I've mentioned a million times recently, George Lazenby did a Q&A on Saturday night prior to a screening of a restored 2K digital print of "On Her Majesty's Secret Service" at The Astor Theatre in Melbourne.  My estimate was that there were about 400 to 500 people in attendance. 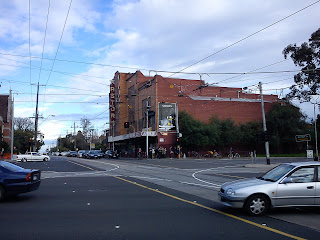 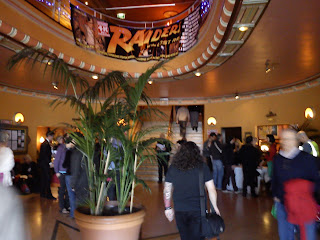 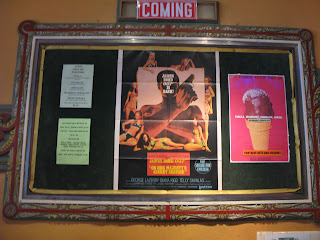 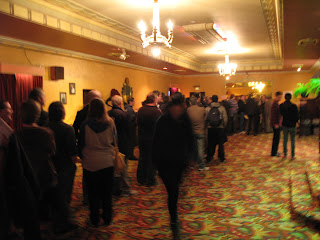 James Sherlock began proceedings by explaining what a thrill it was to introduce Mr Lazenby and "OHMSS".  He said he even remembered introducing the film to cinema audiences when the film was first released in '69. 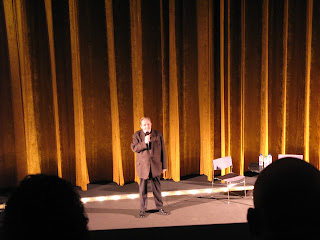 And then after a brief introduction Mr Lazenby appeared on stage. 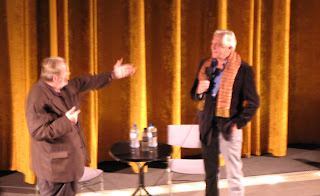 He answered Mr Sherlock's questions and spoke for over an hour about his recollections of the film and about his life.  He said much of his life revolved around women, he admitted he wasn't a really smart person, spoke about all his female conquests, how he was paid $1,000 in advance to appear in a Bruce Lee film only to have the actor die just 3 days later.  He spoke about his early childhood of kidney problems and 48 operations and how he believed those experiences had a huge impact on his life.  He also talked about how he won (nay bluffed) the role of James Bond, how while being Bond he never had to pay for anything, how it helped with the women and how it affected his life.  At one point he even said that there were times in his life he'd have preferred never to have been James Bond, probably especially when he had to move back home with his Mum in Queanbeyan, NSW.

I found Mr Lazenby really interesting and really humorous at times.  There were questions from fans, and a really annoying little kid who kept screaming.  But overall it was a great start to a brilliant film.

Here's a couple of other reviews I've since found on the web about the same event from other people who were there:
http://permissiontokill.com/blog/2012/10/15/ohmss-astor-theatre-w-george-lazenby
http://tysonarmstrong.com/tag/george-lazenby/
http://www.cinemaretro.com/index.php?/archives/7109-GEORGE-LAZENBY-BONDS-WITH-HIS-ORIGINAL-OHMSS-ASTON-MARTIN-DBS.html