Prior to his Q&A at The Astor Theate on Saturday night George Lazenby also attended an event called the Armageddon Expo in the City that morning.  Neither my wife nor I had ever attended one of these events before and surprisingly it was pretty good and well organised.  There were heaps of people dressed in costumes, artists showing their art and stands selling items, as well as a  number of actors (including the afformentioned Mr Lazenby) signing autographs and having photos taken.  This entry is just some general photos from the event.  The next entry features Mr Lazenby. 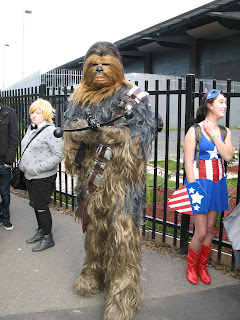 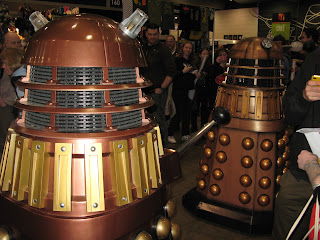 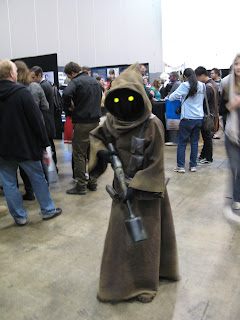 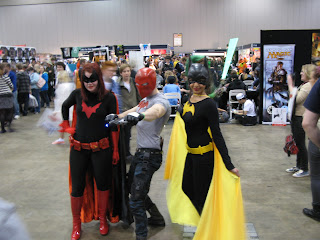 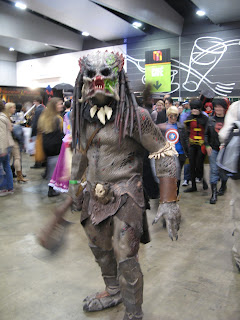 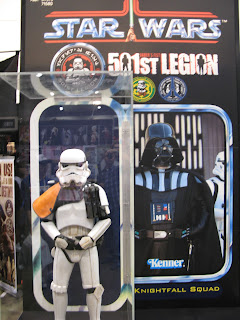 Also present was an Aston Martin DBS like the one featured in OHMSS.  When I spoke to the owner of the vehicle I discovered he'd purchased it over 30 years ago, had it shipped in from Europe and it was confirmed as the actual vehicle from the film. 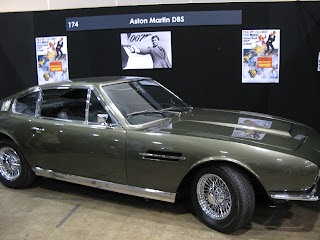