I received another book in the post last week.  It was a Signet "Casino Royale" circa 1965 (24th printing) and is part of the James Bond Thriller 007 series.  I previously displayed a cover in this series on the website however it had a sticker on it "Now an exciting new motion picture".  That cover (27th printing) circa 1967 is now solely displayed in the US Movie Tie-In series. 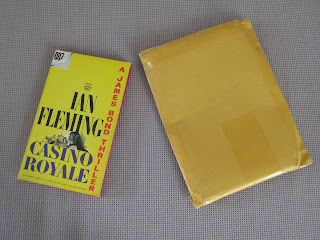 There are now three similar covers shown on the website for this title. 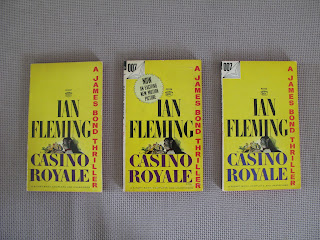 
Back in the '60s there was an Australian band named "The Seekers".  They were easily the biggest Aussie band of the time.  One of their early hits was a song named "Morningtown Ride".  The lyrics went something like "All aboard for Morningtown, many miles away".  The band was way before my time, and the train line has long gone, but the town still exists.  And today my wife, her sister and I travelled to Mornington again to do some shopping and visit the book stores. 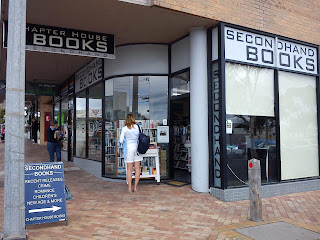 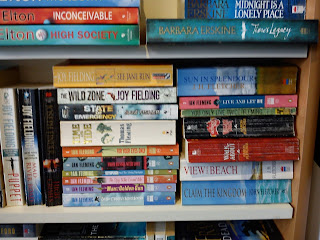 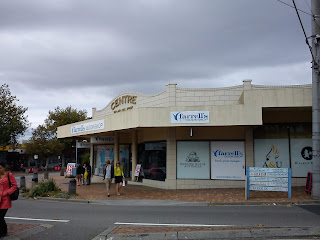 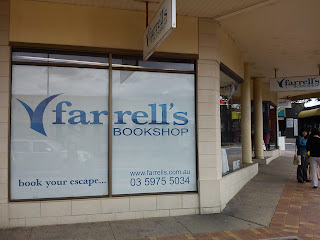 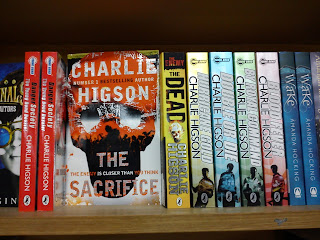 - Farrell's Bookshop (new) - this is a great independant book store.  I couldn't find any Flemings but I did find 5 Higson Young Bonds. 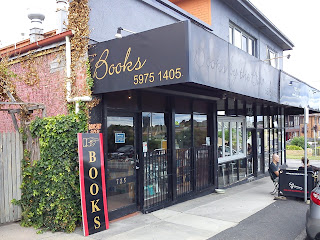 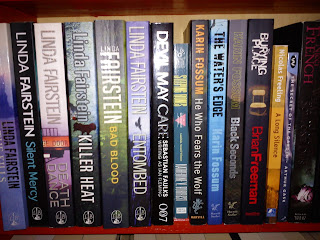 - Books By The Bay (second hand) - unusually no Fleming paperbacks however they did have one Faulks.  There were also four Jonathan Capes behind the counter - two with dust jackets.  Couldn't grab a photo though.  Not sure of their prices either.
Posted by Bazeer Flumore at 8:19 PM

Hello....Is the Casino Royale cover with the 'Now an exciting new motion picture' sticker worth more than the other ones without the sticker?

Hey Whirlwind, the copy with the sticker on the cover is probably a little rarer but it's still quite common on selling sites on the internet