An annual event since 1955 the Moomba Parade in Melbourne entertains hundreds of thousands of people every year.  This year my wife and I paid it a visit, mainly because of an Ian Fleming link.

"Chitty Chitty Bang Bang" has been playing at the Her Majesty's Theatre now for about two months and as it's a "strictly limited season", only has one month to go.

To celebrate the play, and because Melbourne has become synonymous with the arts, a Moomba float was built with it's centrepiece the "GEN 11".

So on my first visit to the Moomba Parade I managed to grab these snaps: 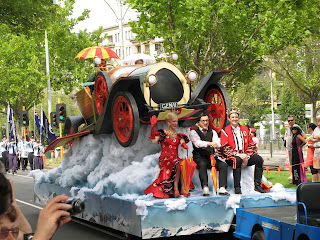 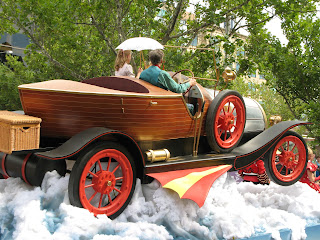 I think it looked great, and as it rested on a gimble it appeared to fly through the cloud beneath it.

Obviously the whole parade is aimed at kids but if you're interested, here's some more photos of other floats. 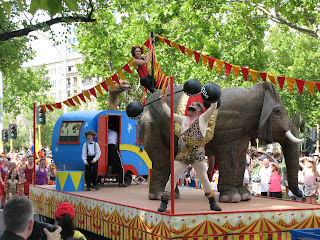 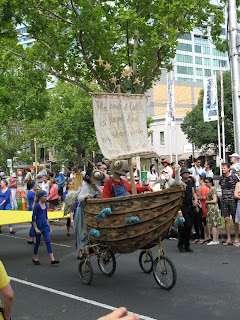 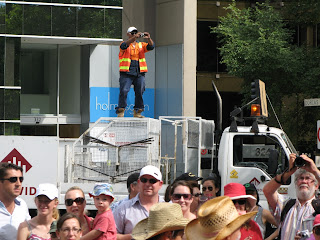 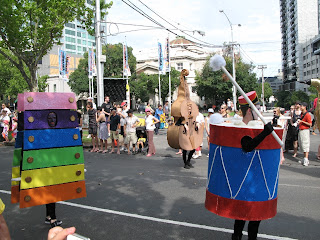 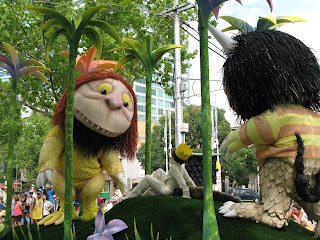 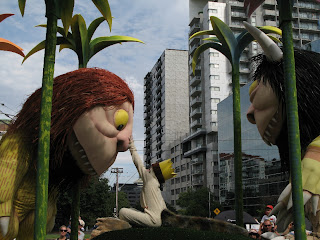 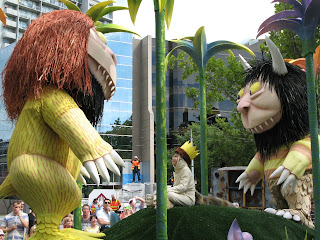 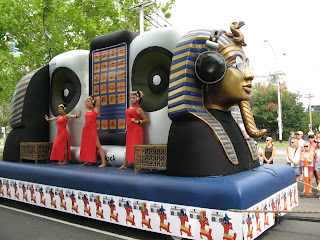 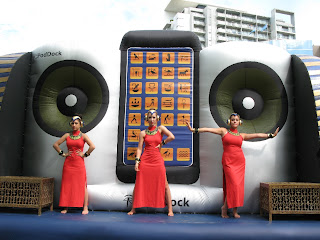