My wife had to go to Tasmania for work last week so I joined her for three days.  There were some large bushfires just outside of Hobart so we stuck to the City centre and adjoining suburbs.  It also gave me a chance to do some more book hunting.  Here's some pics of our travels.  I'll include some pics of my book hunting in the next blog entry. 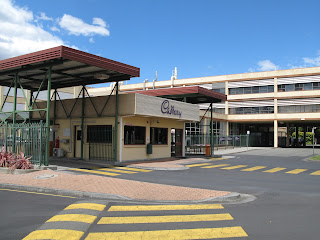 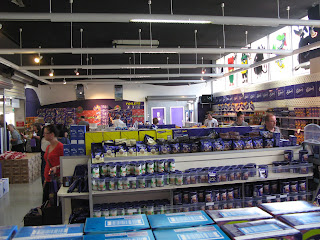 We visited the Cadbury Factory and purchased a heap of chocolate.  Unfortunately now we're back I'm starting to see the effect on my stomach. 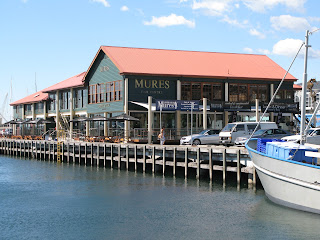 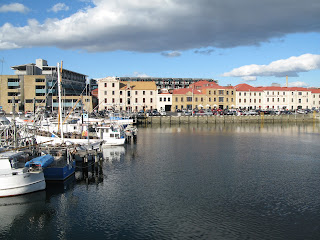 We also had a meal at my favourite restaurant in Tassie, Mures Upper Deck which serves fantastic seafood.  There's also a pic of the view from the restaurant. 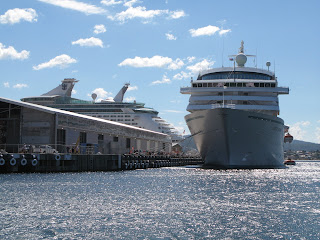 A couple of large passenger ships had docked in the harbour near Mures.  We spoke to one of the passengers at the Cadbury Factory and he explained that the ship he was on, the one hidden to the left, is the largest in the Southern hemisphere. 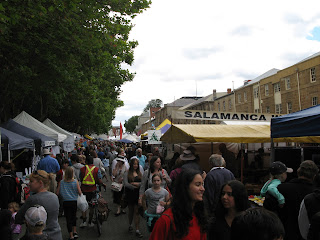 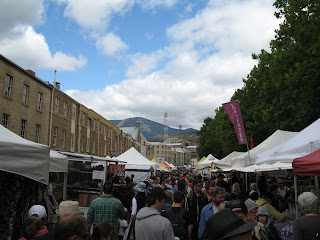 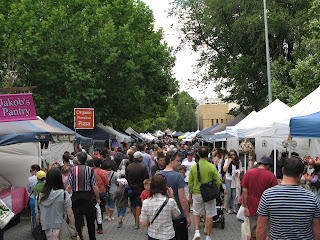 We also visited Salamanca Market on Saturday morning.  Arguably the best market in Australia it had heaps of book stalls.  I'll include those pics in the next blog entry. 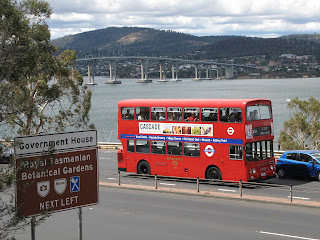 Tourist bus with the Tasman Bridge and Derwent River in the background, taken while we walked to the Botanical Gardens about 30 minutes walk from the City centre. 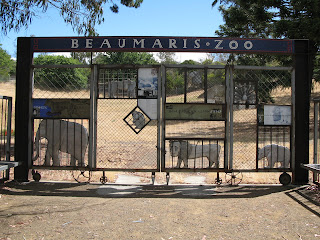 Passing by the site of the Beaumaris Zoo which was closed in 1937.  It is more famously now known as the location of the last captive Tasmanian Tiger. 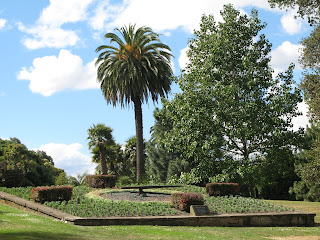 And finally we reached the Botanical Gardens.  Quite a walk in the Summer heat.  Great place to relax though. 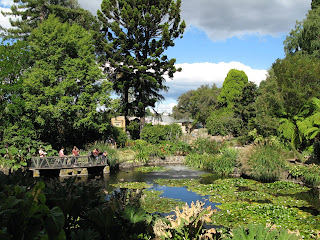 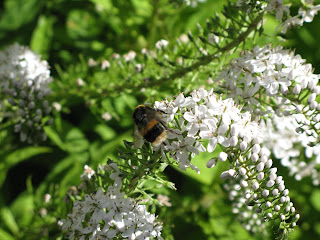 I don't think we have bees as big as this on the main land ! 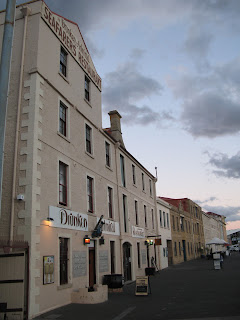 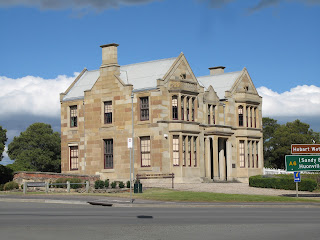 And finally some old buildings.
Posted by Bazeer Flumore at 5:19 PM