The first paperback printing of John Gardner's fifth James Bond adventure "Nobody Lives For Ever" was published by Coronet in 1986.  The cover features an image of a sniper sight aiming at a boat and a silhouette of Bond in front of "007" text.
As the years have passed I've realised this printing is not very common.  It may have even had a limited release only in the UK as I never saw this edition for sale in new bookstores here in Australia back in the 1980's.  I only discovered this cover existed in the late 1990's.
There were few websites displaying James Bond book covers back then, especially continuation novels.  And online websites selling books wasn't anywhere as big as it is today.  Finding this cover in a second-hand book store was a real surprise, especially as there were already four other titles with matching covers in my collection.  Those titles were reprints of the first four of Gardner's Bond adventures; "Licence Renewed" (white), ""For Special Services" (red), "Icebreaker" (black) and "Role Of Honour" (dark blue).   For want of a name I called these covers the Coronet Sniper Series.
Now I'm pretty picky.  The original copy I found wasn't in great condition compared to the other four I had in my series and it's always been a bugbear of mine.  It's taken a long time but recently I found and purchased a replacement copy.  Here's the two of them together.  The copy on the right is the new one.  It has a couple of texta marks on the back cover hiding the printed price but the spine is lovely and overall the copy appears unread. 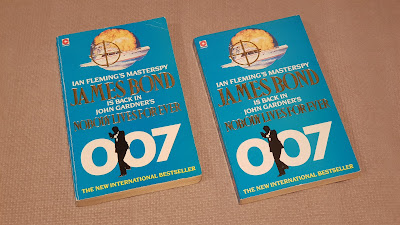 And here's the new copy with the other four in the series.  The last copy, with the red cover, is the same title published by Coronet-General in Canada.  I still have no idea why they changed the colour from light blue/teal to red in Canada, especially as "For Special Services" was already printed in red, but it's an added bonus of this series. 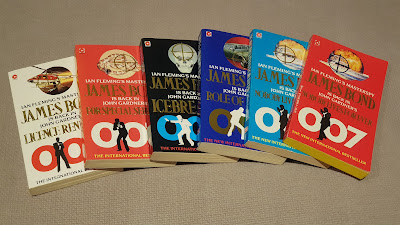 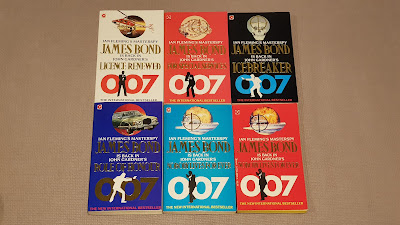 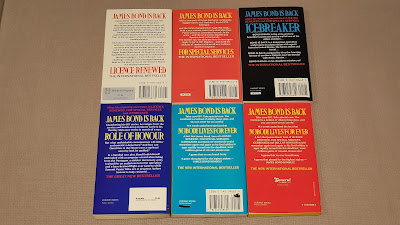 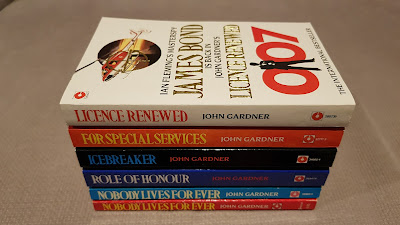 Finally, this is the card that accompanied the book from the overseas seller.  I like these extra details from sellers. 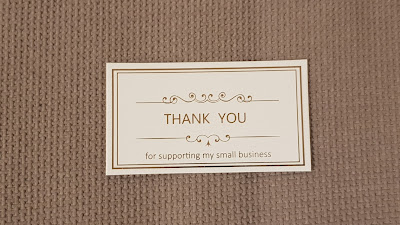