The Life Of Ian Fleming

Tonight I unwrapped the last of my birthday presents. 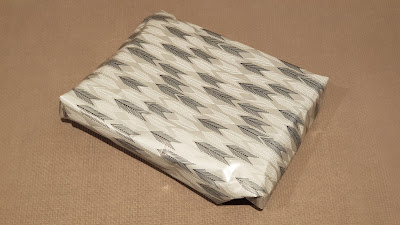 This parcel contained a Companion Book Club edition of John Pearson's "The Life Of Ian Fleming".  First published by Jonathan Cape in 1966 it appears this book club edition was also published the same year. 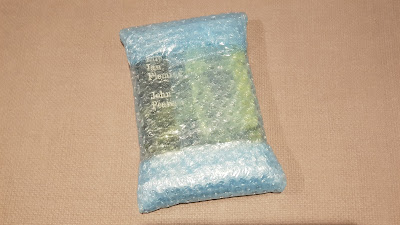 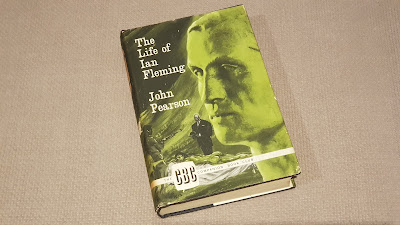 John Pearson was also the author of "James Bond: The Authorized Biography" which is featured on the PizGloria.com website as a continuation novel.  That book was first published in 1973.

Well that's the end of my birthday gifts from my wife... until next year anyway.

As a postscript to my recent post on paperback cover variations of "Icebreaker" published by Coronet I just wanted to mention a comment made by Kate in the United States who was selling one of the copies.  When I explained to her that the books I had purchased would be travelling to Australia her response was "These were my Dad's; he would have loved the idea of them going to Australia.  Enjoy !".   I doubt she'll see this post however I believe they've gone to another good home. 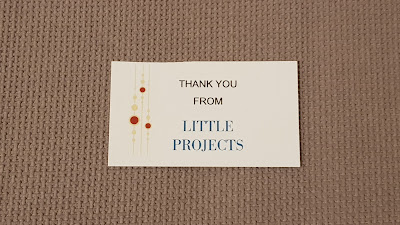