John Gardner's first James Bond adventure "Licence Renewed" had it's 40th anniversary last year and Orion Books celebrated the event by republishing the novel in paperback form.  It also included a new introduction by M. J. Arlidge.  Here in Australia the paperback was said to be available last year in late November however due to the global pandemic and international freight issues I have only just managed to acquire a copy two months, and a new year, later.

I ordered the book through my closest Dymocks Bookstore.  This store shut its doors a few years ago but has since re-opened in a new location near the Rivoli Cinema in Camberwell and I was very happy to spend my money there.  I hope this new store does well. 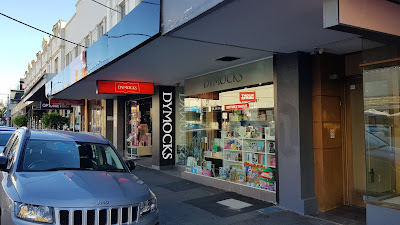 Something I've never noticed before is how much thicker "Licence Renewed" is compared to the previously re-published Gardner novel "For Special Services" two years ago by Orion.  Here's some photos: 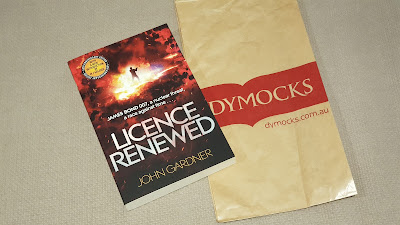 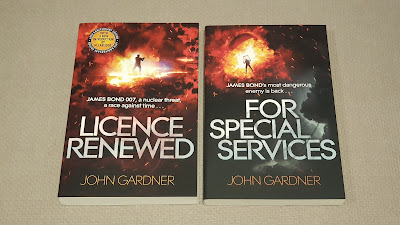 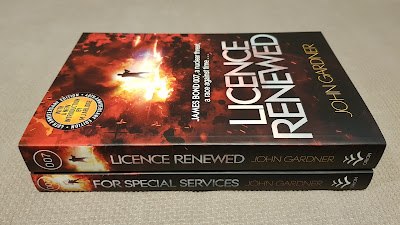 I'm hoping Orion Books continue this John Gardner series of Bond adventures with "Icebreaker" later this year.  No news yet but fingers crossed.