A Visit To Camberwell Market

On Sunday I visited Camberwell Market with my wife to check out a Bond paperback.  I knew I'd probably already have the book but I had to check it out anyway.  So I arrived with fingers crossed ! 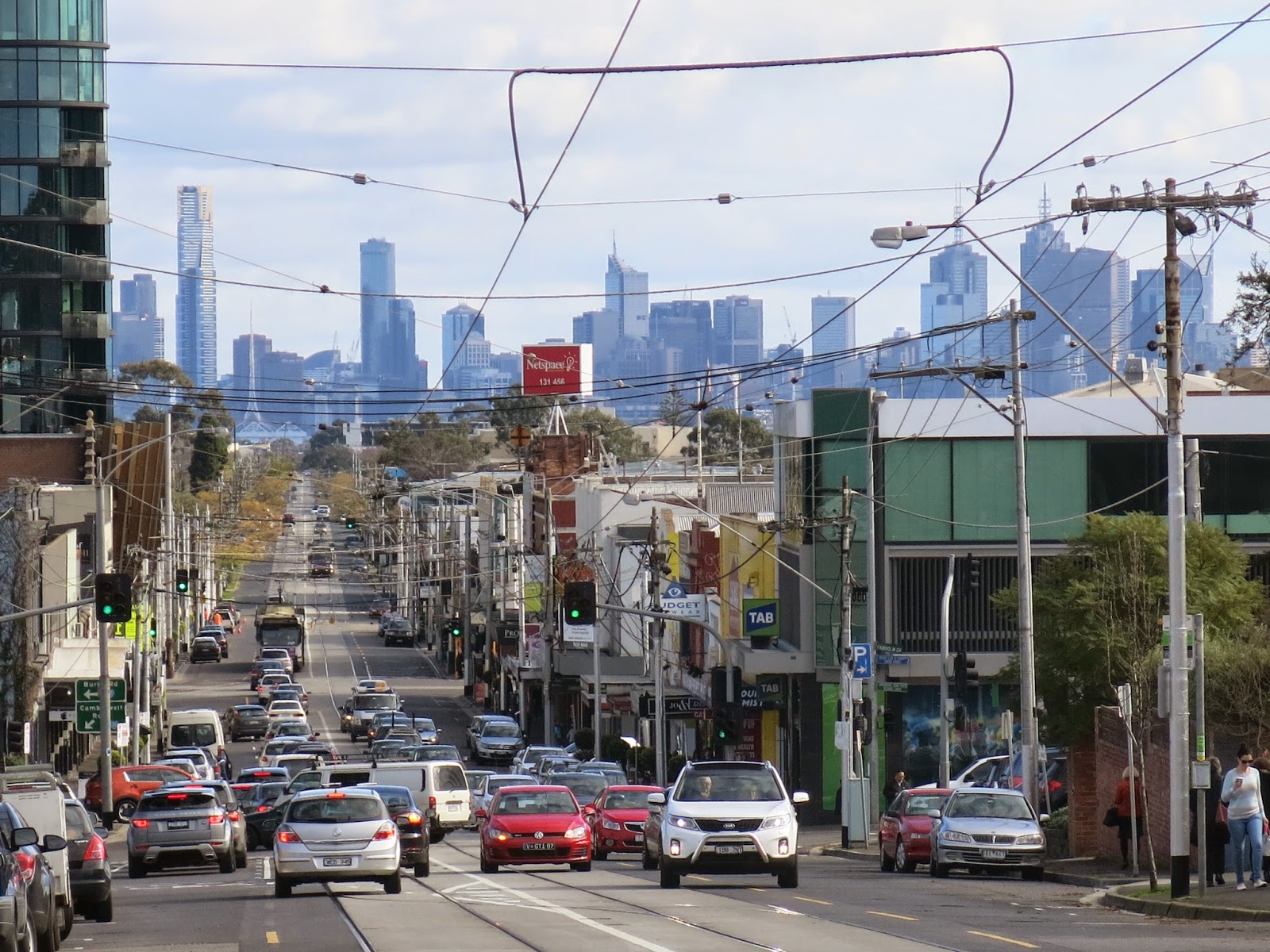 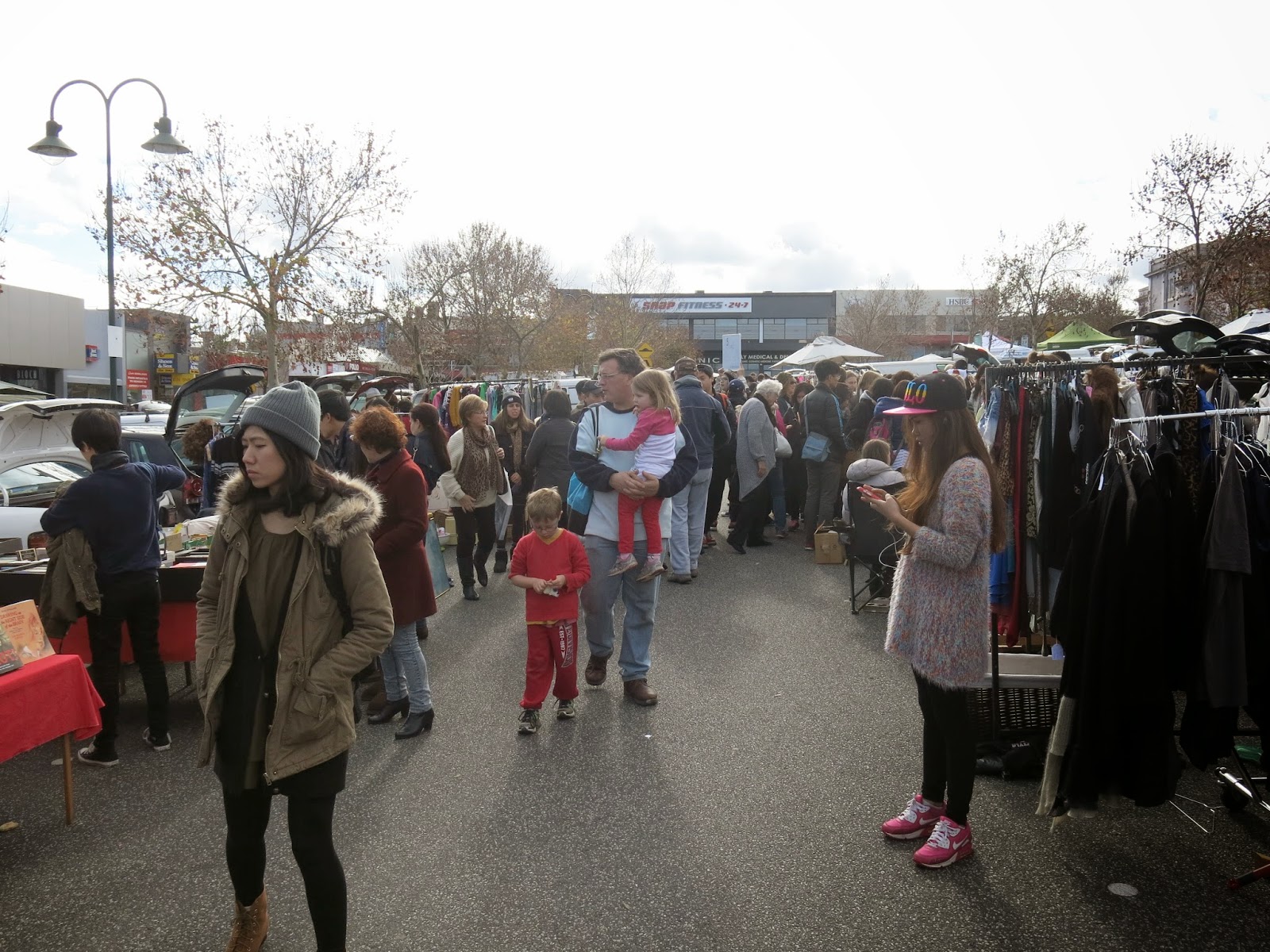 The week before I'd visited Sainsbury's Books in the same suburb.  I checked out the well stocked shelves but unfortunately found only one Bond - "Carte Blanche" by Jeffery Deaver. 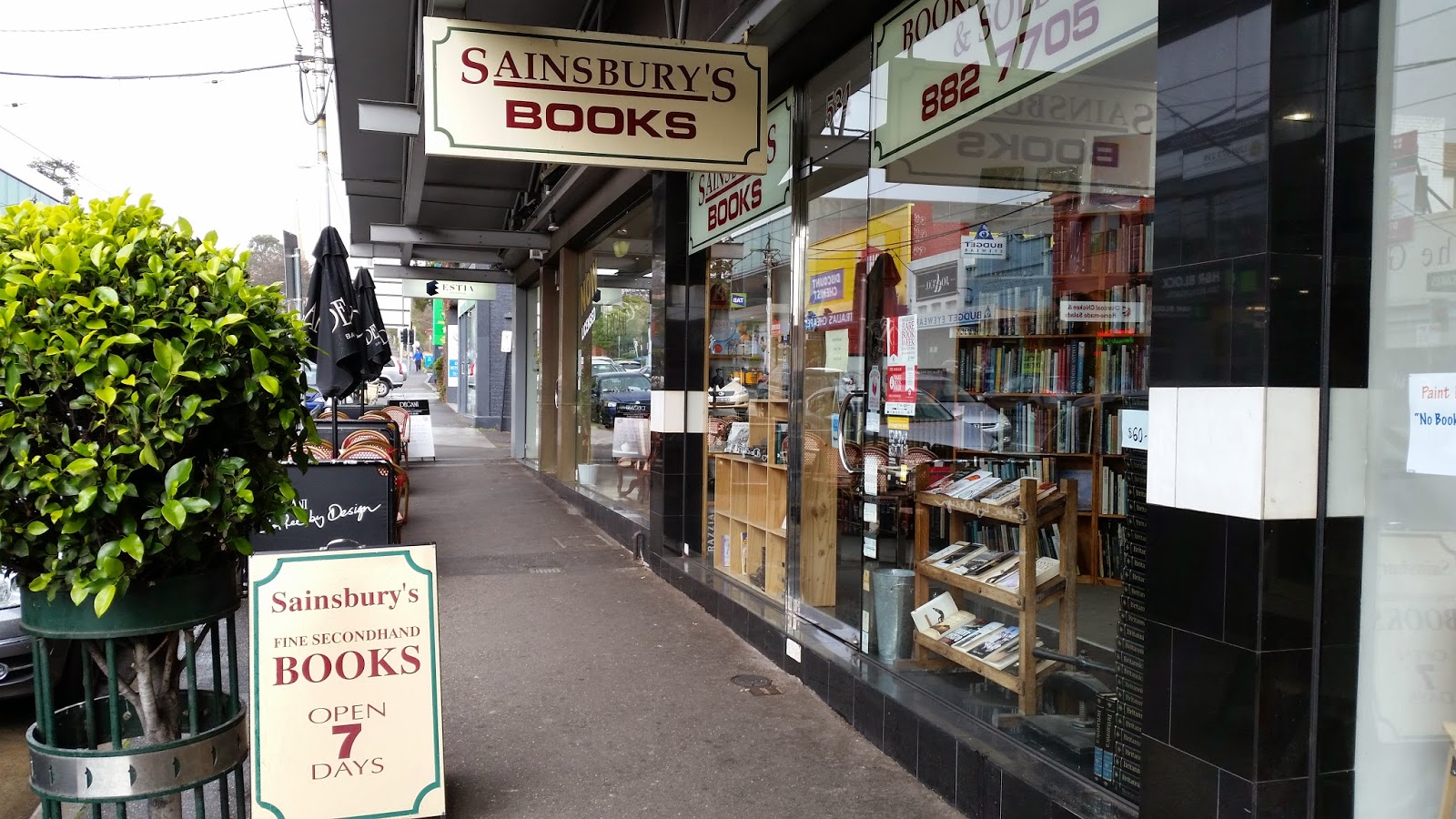 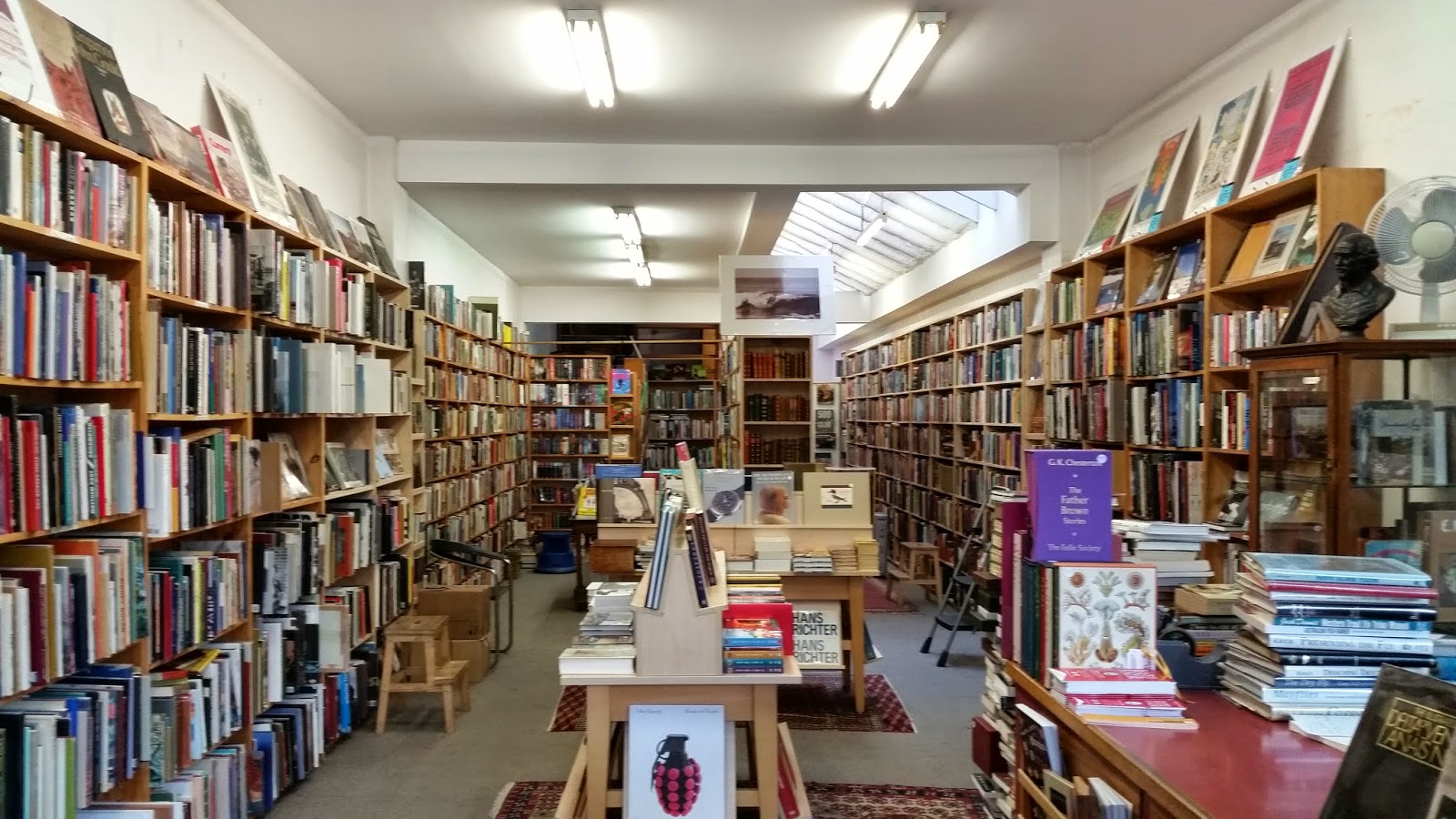 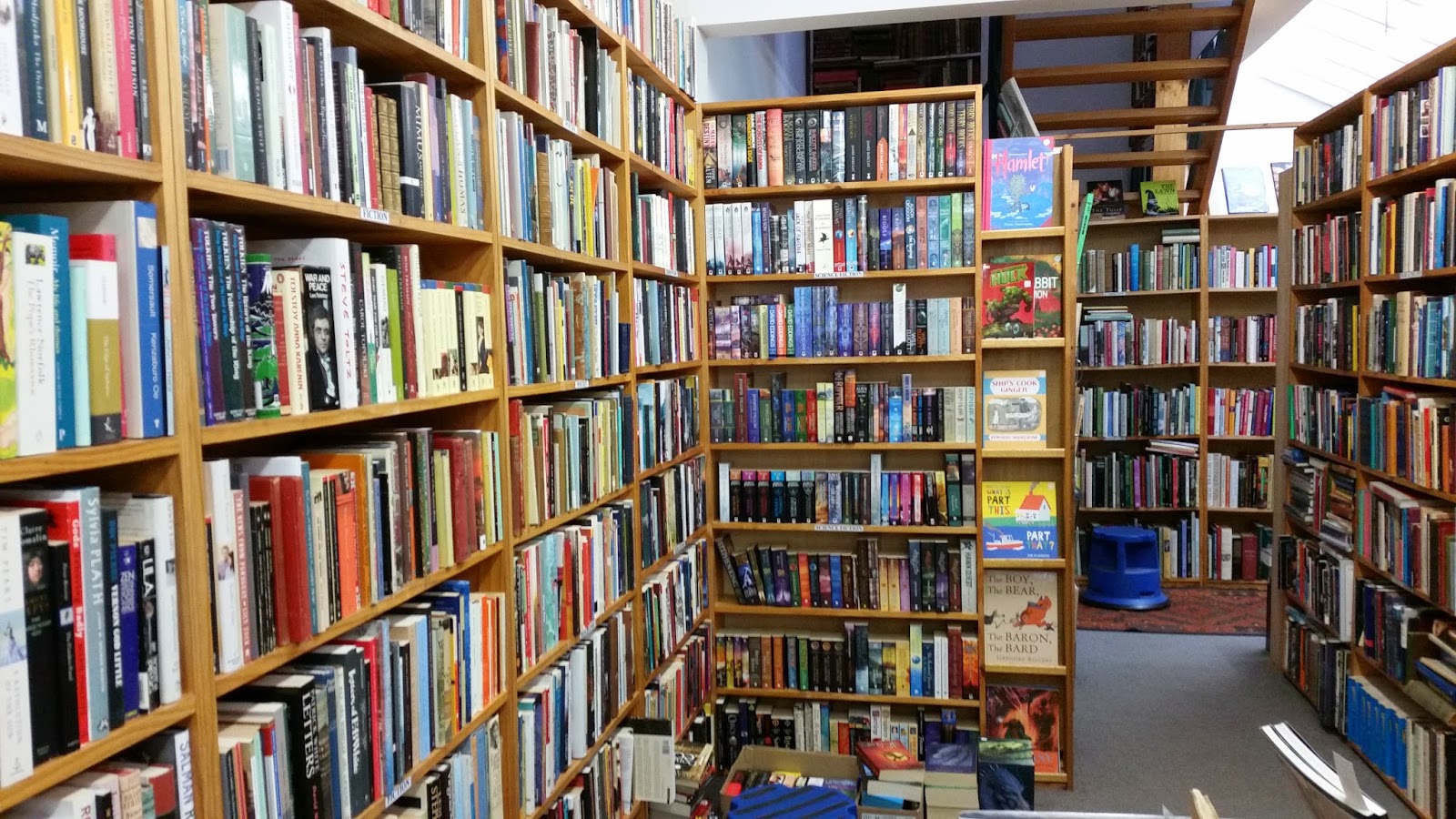 As I was leaving I got chatting to John behind the counter.  After a few clicks he checked the store inventory on the computer and then told me they definitey had no Bond hardbacks in stock.

John then told me he thought he had a Bond paperback for sale.  I was a bit confused, but he explained he had a stall at the local market every Sunday "rain, hail or shine" and thought there was one in a box.

So on Sunday we visited the market.  We walked up and down each of the long isles, weaving through the large crowds looking for John's stall.  After 15 minutes we found it and I said "Hi" to John again.  He found the Bond book in one of his boxes and while my crossed fingers hadn't worked I still snapped a photo.  I also took a photo of John and his stand.  As you can see he has plenty of books so be sure to check out his stand sometime. 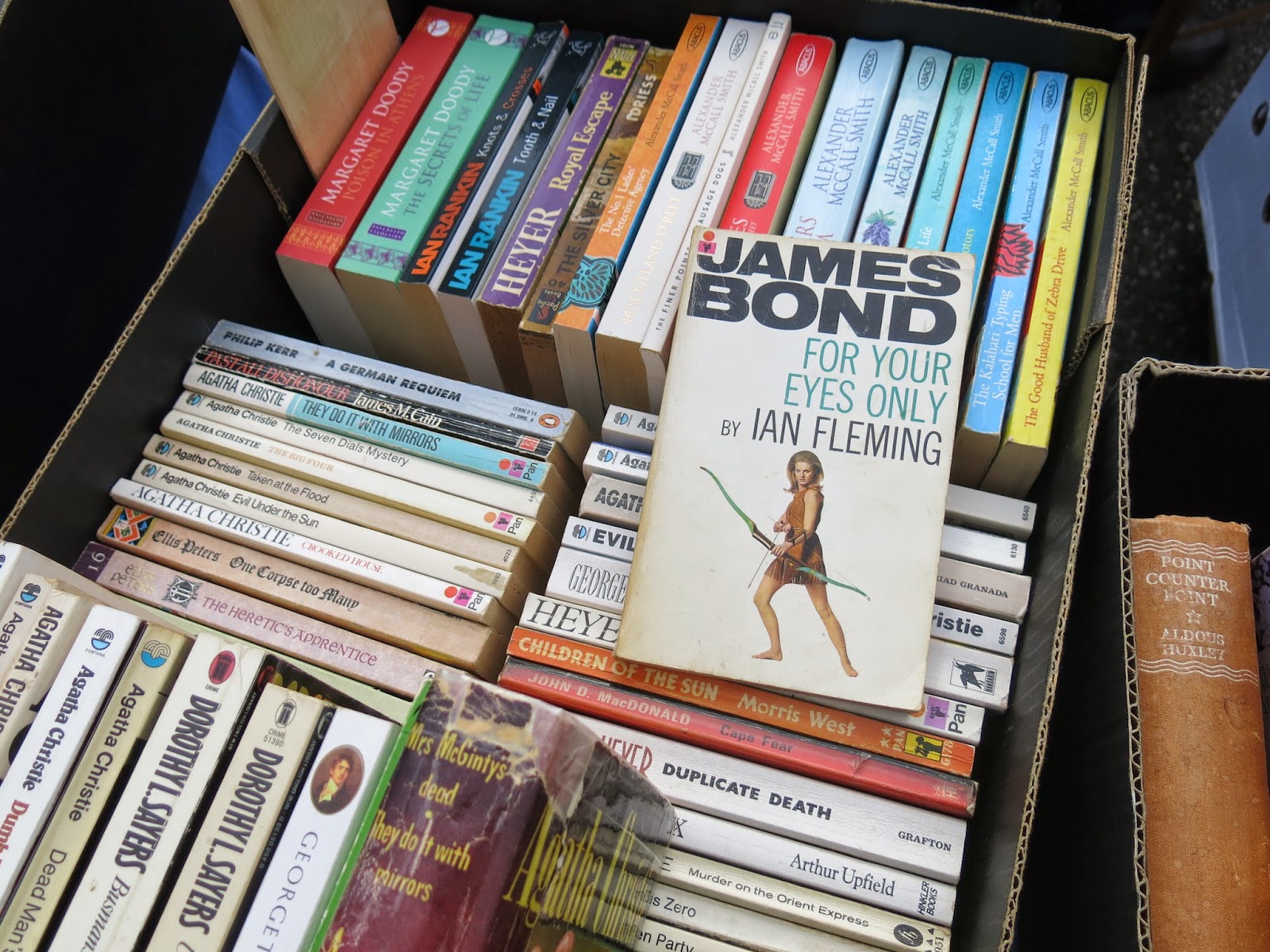 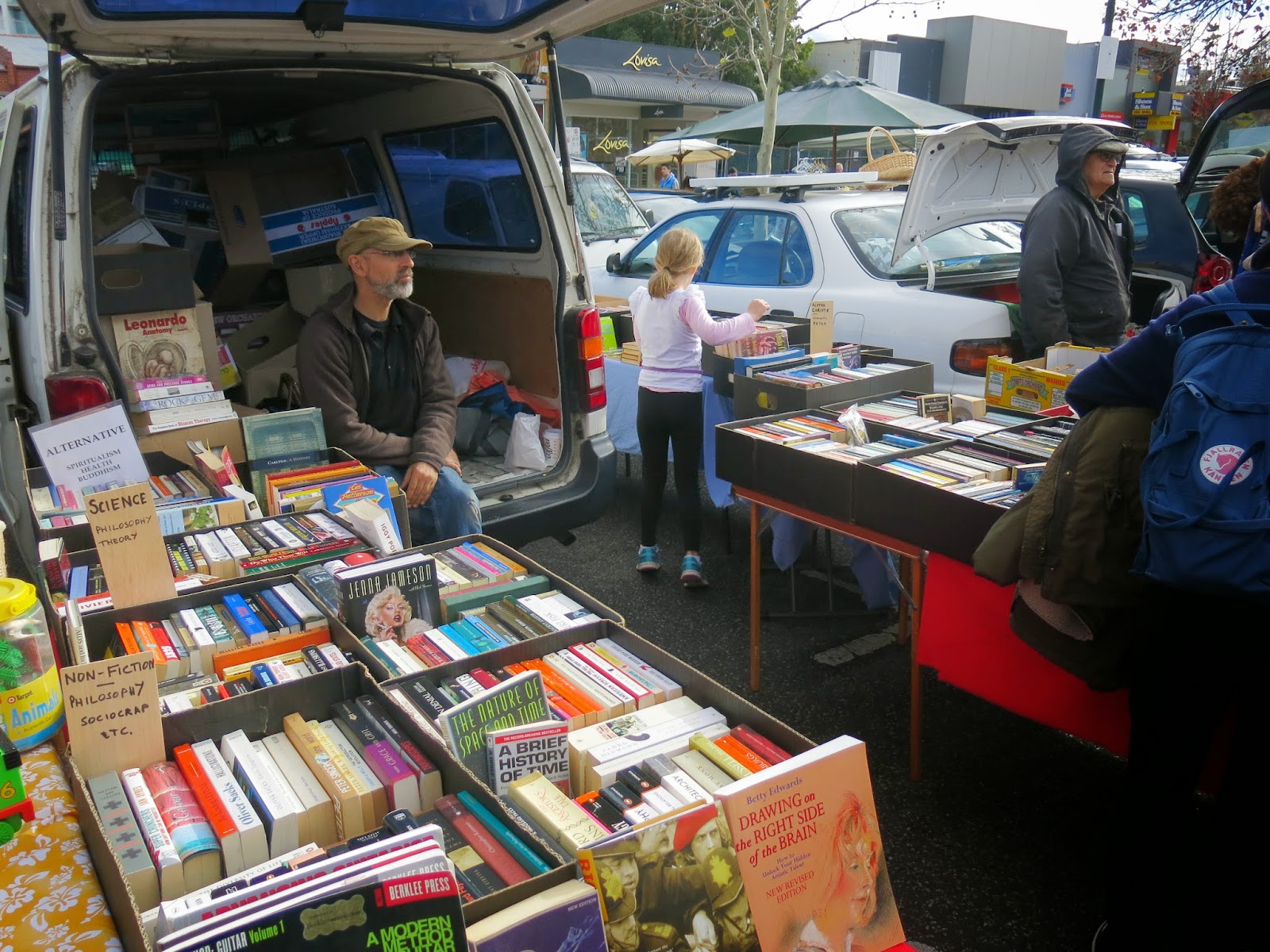 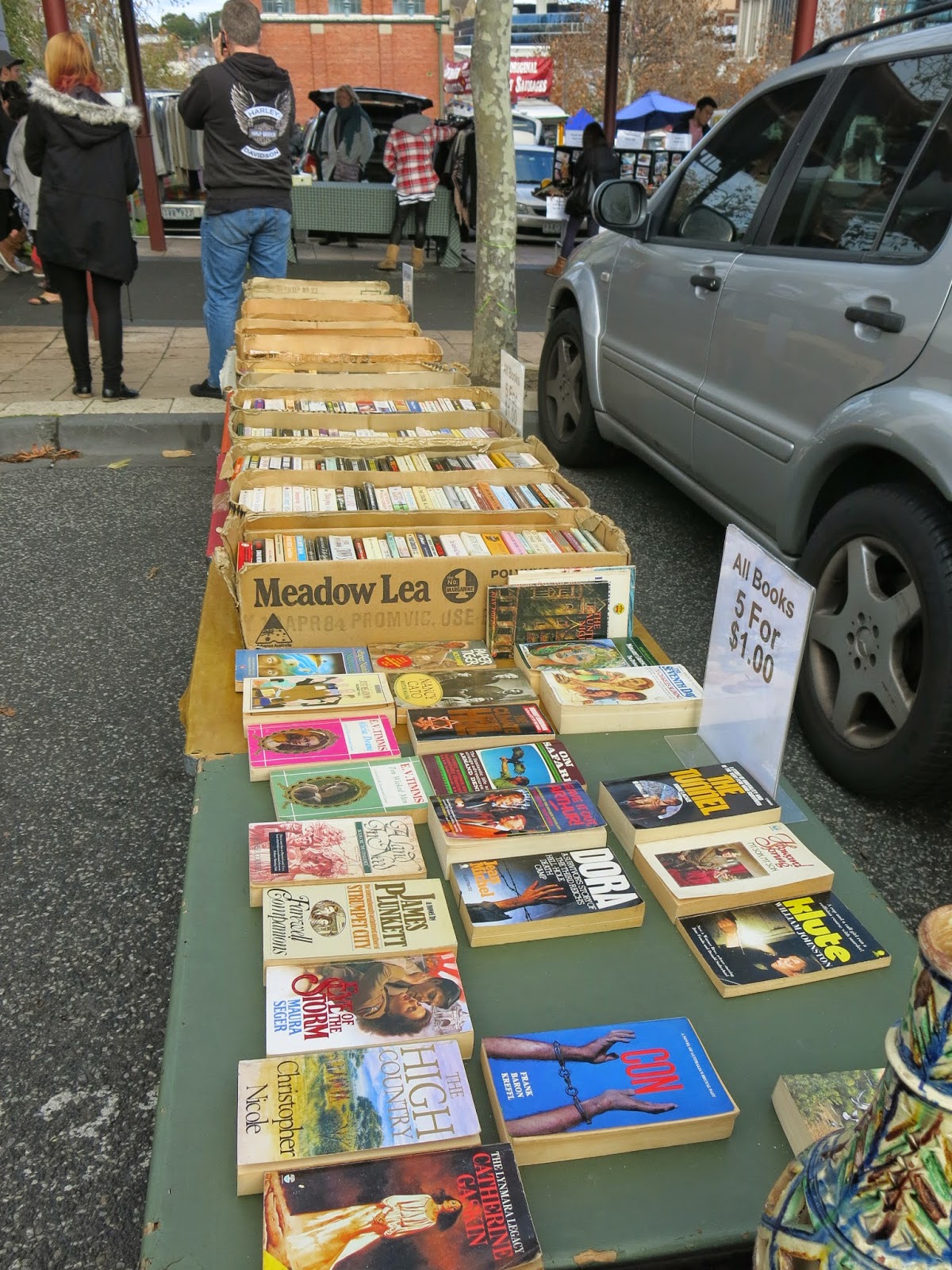