Today marks the second anniversary of PizGloria.com being launched on the web. 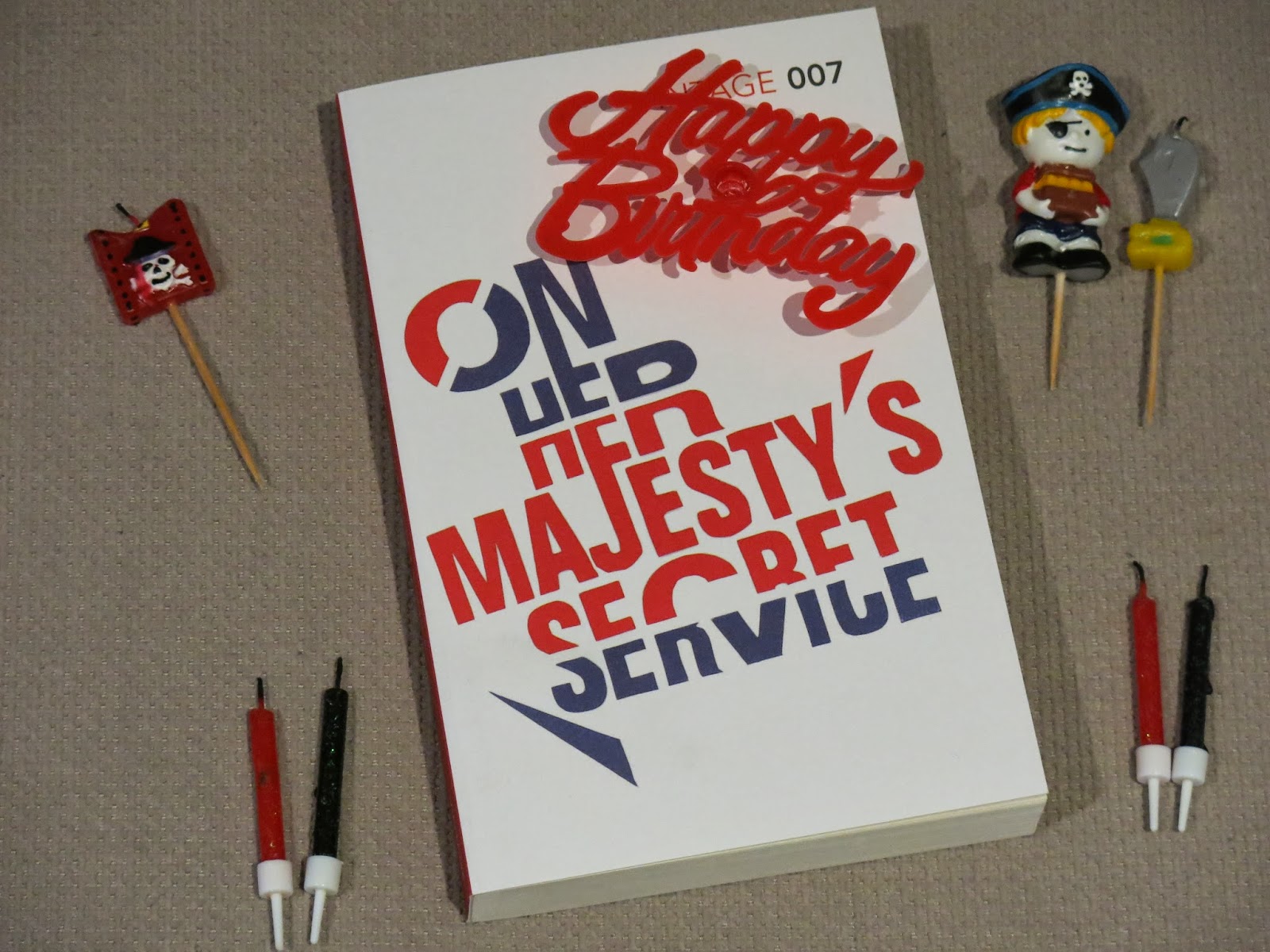 I've looked at my blog entry from the site's first anniversary and it appears I promised to post more stats about the website upon reaching year two.  Well here they are from Google Analytics for the past two years:

There's also been a slight decrease in the number of new visitors over returning ones: 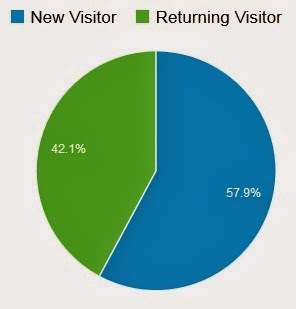 Anyway, thanks everyone for visiting PizGloria.com and contributing to the stats above and I hope you'll return again soon,