In the past few days my wife and I have visited the City twice for the Melbourne International Comedy Festival. On the first night after seeing a great comedy gig we walked past Her Majesty's Theatre where "Chitty Chitty Bang Bang" was still playing.  I had already decided I should have purchased a programme of the play after seeing it a few weeks ago.  So inside I went.  I also took some better photos than last time. 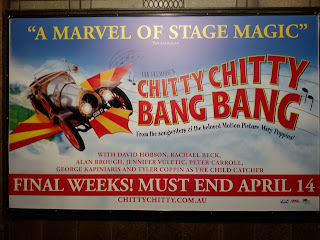 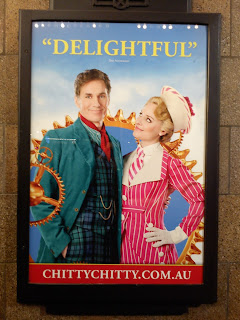 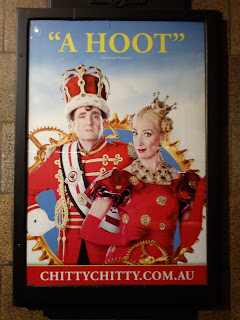 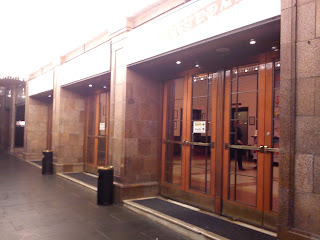 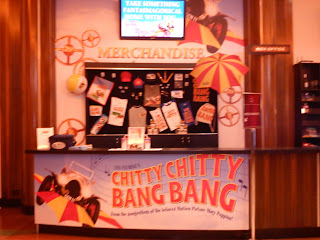 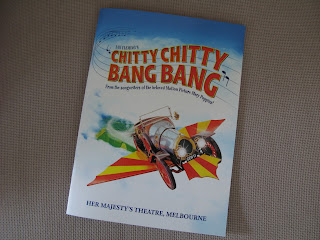 Then last night we attended another comedy show, this time at the historic Forum Theatre with some friends.  (The faux Roman interior is brilliant.)  While on our walk to the show I managed to grab these photos of "Skyfall" DVD/Blu-Ray advertising on the side of some trams. 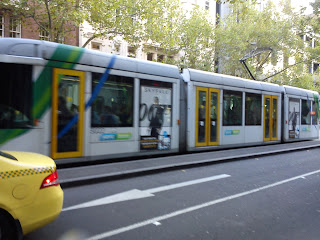 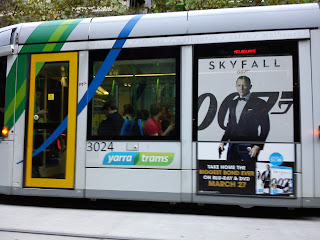 And then before the show started I quickly ran over the road to Fed (Federation) Square where book stalls are setup every Saturday.  Unfortunately they were just pulling the stalls down as it was after 5pm, however I managed to find 5 Bond novels - two Book Clubs ("Dr No" and "Colonel Sun"), a 2nd edition Cape ("Thunderball"), a Penguin paperback ("OHMSS") and another paperback I'd never seen before ("James Bond: His World Of Values" by Lycurgus M. Starkey Jr).  I didn't purchase any of them though.  I wonder if these were the same books Luke mentioned in his comment on this blog a couple of months ago? 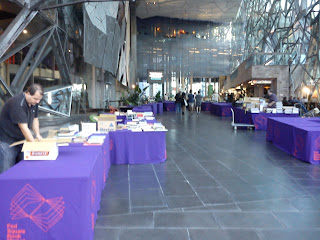 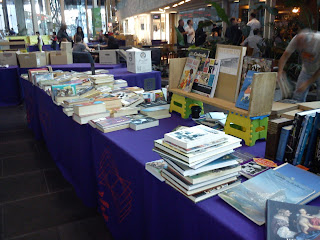 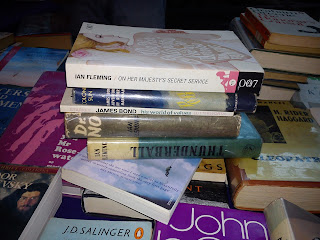 And finally some photos of the Forum Theatre while we waited to go in for the comedy gig. 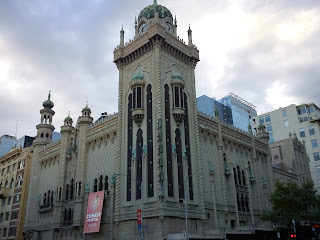 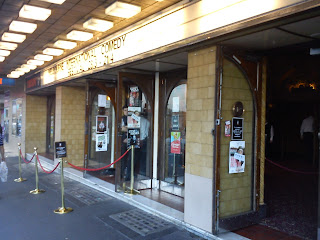 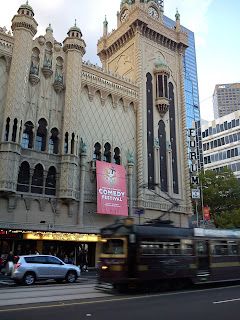 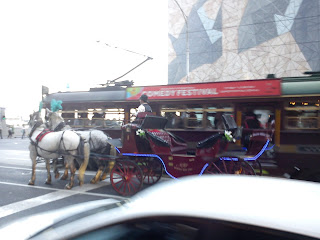 Same books, though there were a couple more (A YOLT cape and one or two other book clubs) when I was there.

Dropped into Kill City on Saturday. The last few times I'd been there there'd been little change to their Bond stock but this time there were a couple of Chris Wood TSWLMs and the "Girls on Guns" COLONEL SUN (which I'd actually like as I have all the Flemings, but I wasn't satisfied with the condition of it so I left it).

Thanks Luke. Good to hear Kill City is finally getting some more Bonds in stock.