My wife and I just returned from a holiday in Adelaide where we shared a place with some friends and their kids. During our time there I managed to track down a few book stores.  I definitely saw more Fleming / Jonathan Cape first editions there than here in Melbourne (I saw four and a later edition) and every store I visited seemed to have sold at least one first edition in the last few years. 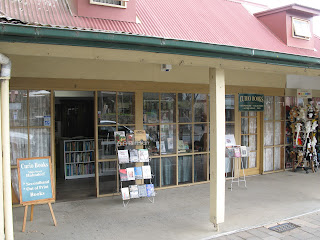 Curio Books, Hahndorf - had one movie tie-in "From Russia With Love" that was in pretty good condition 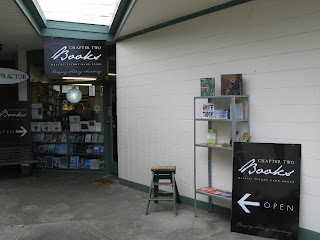 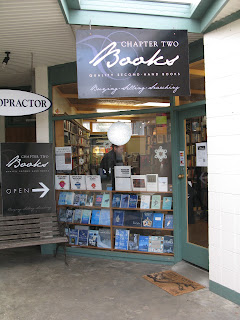 Chapter Two Books, Stirling - featuring a Penguin Classic ten book box set on the table to the right outside the front of the store.  I took it as a lucky sign but alas no.  There were a few Penguin's in store, a book club edition hard back and a 60's Pan.  Great store 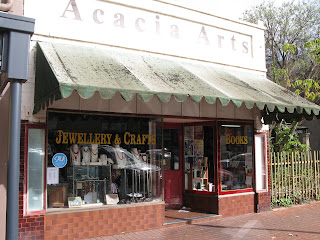 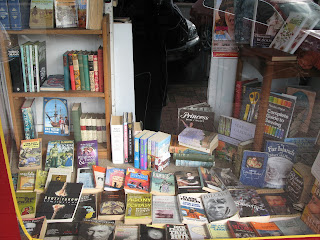 Acacia Arts Bookshop, Adelaide - featuring a hard back book club edition of "Colonel Sun" in the window display (laying down in the book shelf on the left and featuring the red mask) 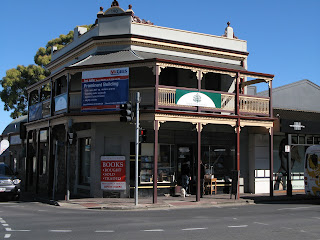 New Morning Books, Unley - had a US hard back version of "Live And Let Die" and a movie tie-in "Casino Royale" 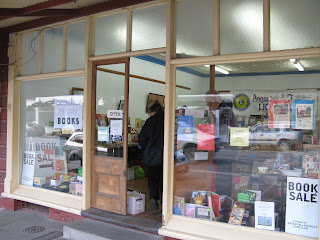 A Lions Club charity book shop, Nuriootpa in the Barossa Valley - the volunteers serving told me they thought they'd sold all their Bond books however I managed to find a hardback book club edition of "Licence Renewed" and a 90's Coronet "Colonel Sun"

I also visited the Adelaide Markets where there was a small book stall and a pile of 60's Pans.  Also a book exchange that was in the process of shutting down / moving, and a couple of antiquarian book sellers. Unfortunately for all of my searching I came home empty handed !

But here's a couple of photos we took during our drive home (total distance driven return was 1767 kms): 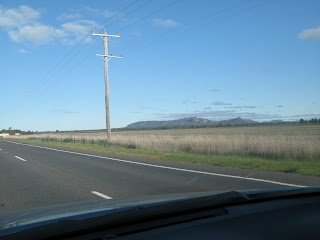 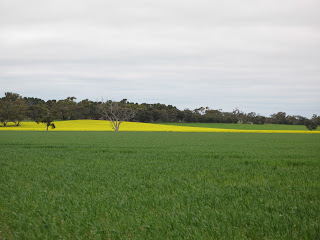 I have wanted that Penguin boxed set ever since I first heard about it. Sadly I didn't know until it had been out of print and now goes for upward of $200 in the USA where I live.