Back in 1995 when "Goldeneye" premiered at the cinemas I purchased the accompanying Coronet movie tie-in paperback by John Gardner.  A few months later I noticed the same MTI paperback on the shelves but this time Bruce Feirstein's name was given credit on the cover for the screenplay the book was based on. 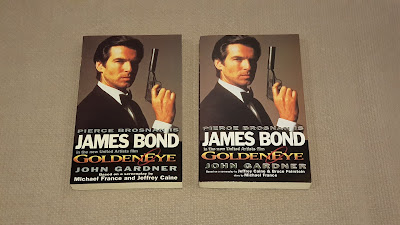 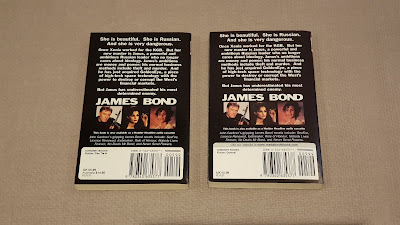 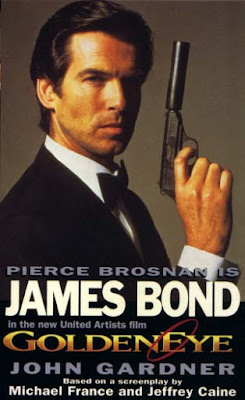 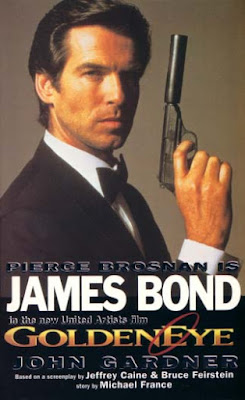 Roll forward to 1999 and it turns out exactly the same issue occurred again, but somehow I didn't realise until last week when I discovered a second version of the Coronet paperback by Raymond Benson for "The World Is Not Enough" for sale online.  Today I received this second version in the mail. 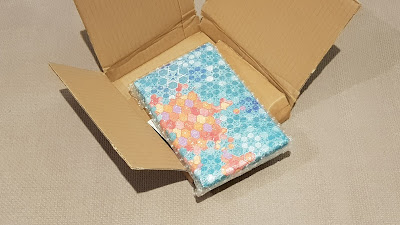 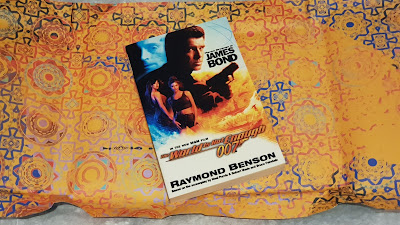 This version also gave credit to Bruce Feirstein for the screenplay where it was missing on the first edition. 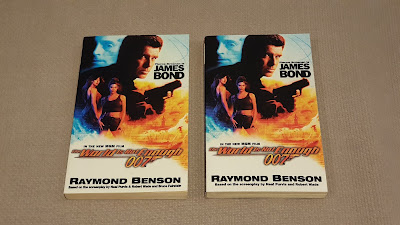 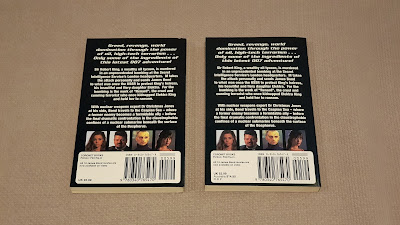 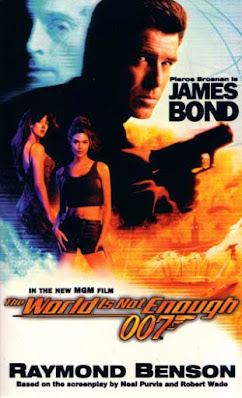 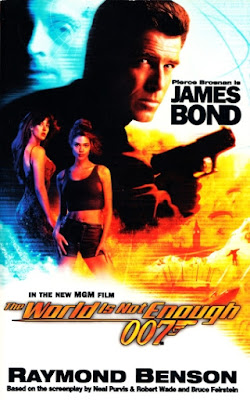 Strange how this issue could occur twice in four years.