Last Saturday I visited ComicCon Melbourne on the hunt for James Bond stuff.  Perhaps because ComicCon is primarily a comic/superhero/anime type event, or maybe as it's been a while between Bond films, there were very few Bond items or "merch" available for sale.

I managed to find these Corgi Bond vehicles at one stand... 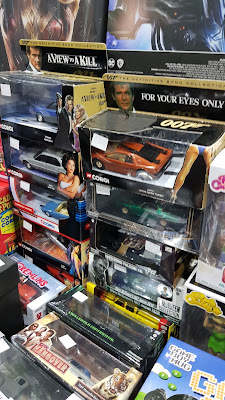 While at another stand I found this Corgi Lotus Esprit.  You may notice in the background (top-right) some Gilbert plastic Bond figures from the 1960's also available. 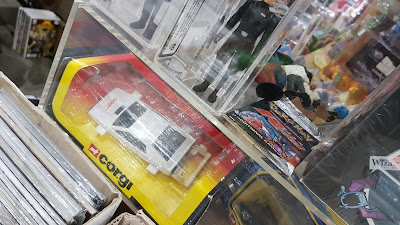 Hopefully after Bond 25 is released at the cinemas there will be more Bond items for sale at next year's ComicCon. Until then here's some non-Bond photos from the event: 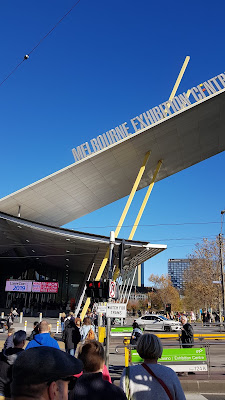 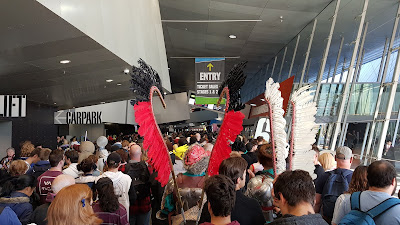 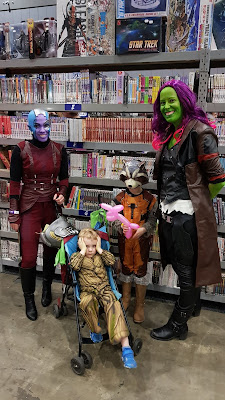 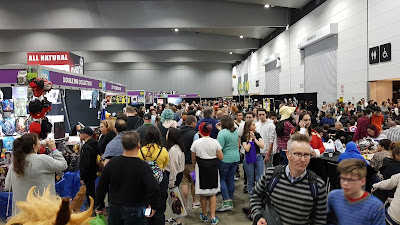 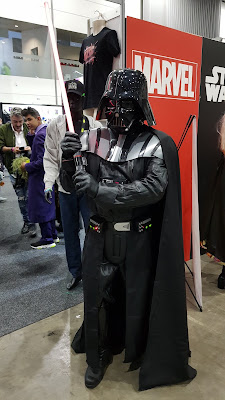 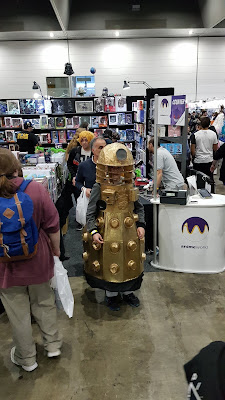 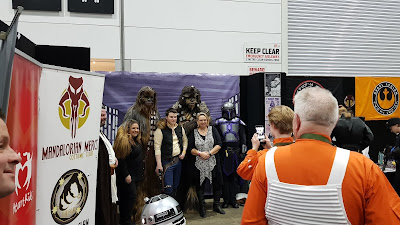 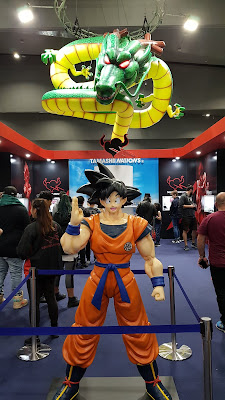