Roald Dahl Is Alive And Well In Melbourne

Despite passing away in 1990, Roald Dahl currently seems more popular than ever.  Steven Spielberg's "The BFG" based on the Dahl book has proven to be successful at the cinemas (unlike some other Dahl book adaptions to screen).  While at The Princess Theatre here in Melbourne the stage play "Matilda" has been continually performing to full houses.

This afternoon my wife, her sister, Jean-Claude, Brownie and I met in the City to see why "Matilda" is so popular.  And now we know.  It was fantastic fun, the sets were great, the girl who played the main protagonist was brilliant and Australian Tim Minchin deserves every award he received for his contribution to the songs.  If you haven't already seen this stage play you should definitely catch it some time soon

Just prior to "Matilda" my wife and I managed to visit the City Dymocks store.  In doing so I was able to pick up a copy of Steve Cole's "Heads You Die" as well as finally purchasing a copy Charlie Higson's "By Royal Command" with the new Young Bond logo.  This latter book completes my set of this series of books. 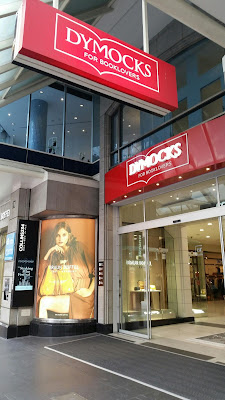 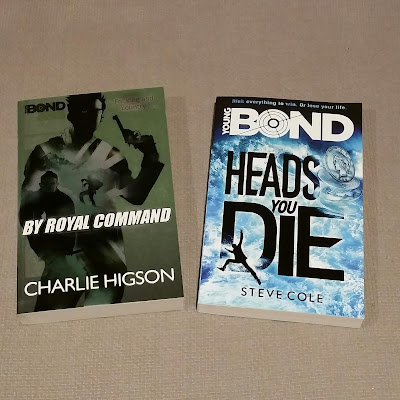 Just before I go, here's a snap I took of the stage this afternoon.  And for those younger readers unaware of why I'm mentioning Roald Dahl so prominantly on what is in essence a blog about the character James Bond, Dahl was involved in two screen adaptions of Ian Fleming books. The first was the Bond film "You Only Live Twice" and the second was "Chitty Chitty Bang Bang". 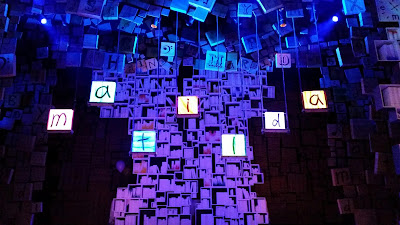