"Spectre" was released in Australia on November 12.  The film opened in the UK on October 26 so I'm not really clear why it was released so late here in Oz but it was.

My wife and I were in Sri Lanka on November 12 (last Thursday) for a wedding and returned on Sunday.  Thus I only managed to see "Spectre" for the first time on Tuesday night with some mates.  I snapped these four photos during the screening before settling down to watch it. 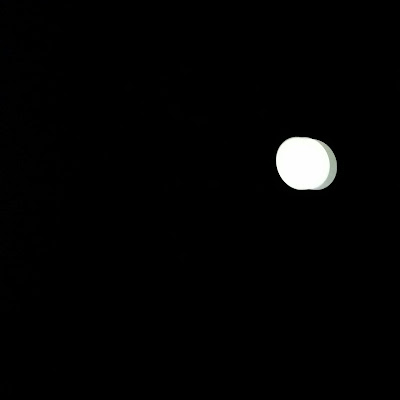 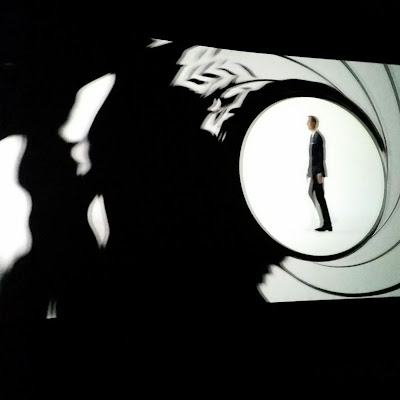 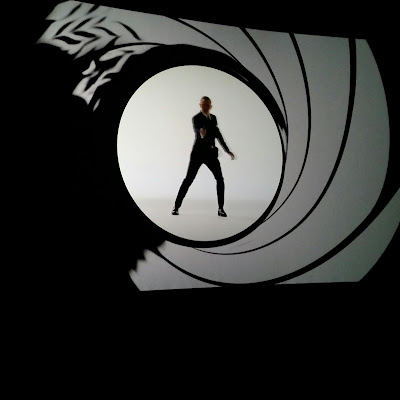 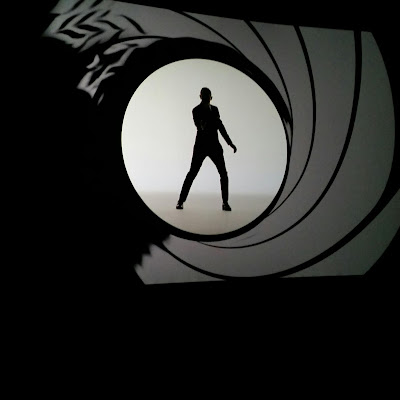 In Sri Lanka the film was released on November 6.  Here's some photos of it being promoted outside a cinema in Colombo. 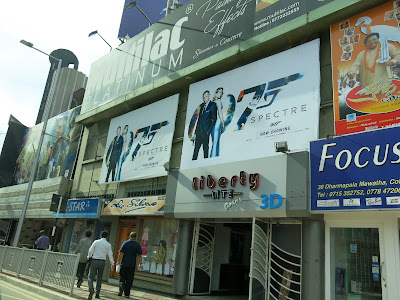 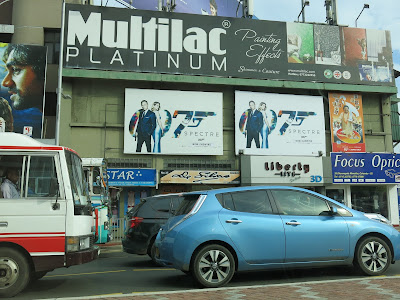 While in Colombo we visited one book store near the Cinnamon Grand Hotel.  This is the shop front but I wasn't able to grab a photo inside.  They were selling a complete set of what I call the Vintage 007 series as well as paperback copies of Anthony Horowitz's "Trigger Mortis". 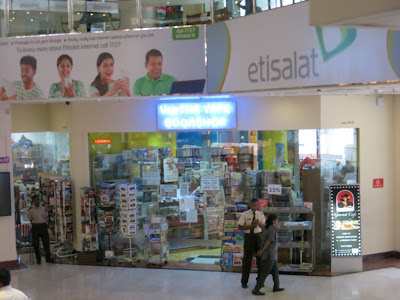 We did see several small second hand book stalls while being driven around Colombo but our visit coincided with a public holiday on one day, then we did a day visit to Galle, and then the next day in Colombo was a national day of mourning (after the death of Buddhist leader Ven. Maduluwawe Sobitha) so they weren't open while we were there.

In Galle we found this bookshop. It was opposite where our driver had parked and the roads are crazy in Sri Lanka so we almost literally risked our lives crossing the traffic to take these photos.  Unfortunately they had no Bonds in either English or Sinhalese so our deaths would have been in vain. 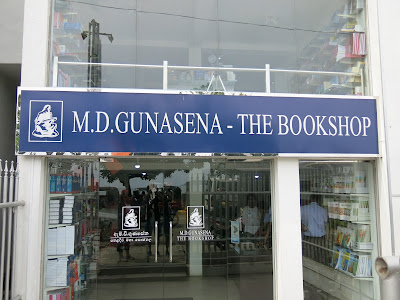 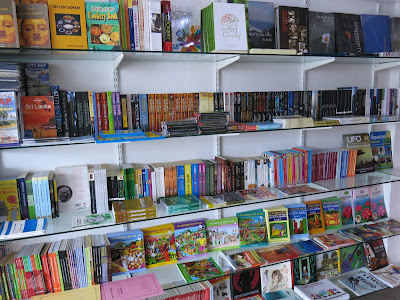 In Kandy there were two book stores next to each other in a shopping centre. They both had paper back copies of "Trigger Mortis" but no other Bonds. 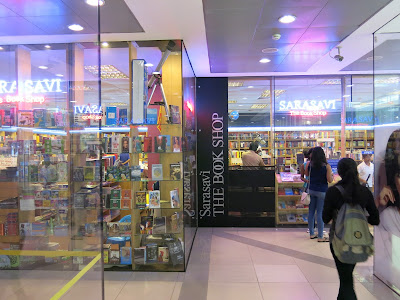 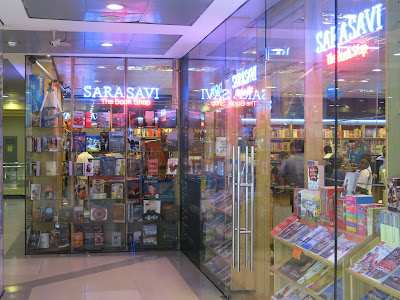 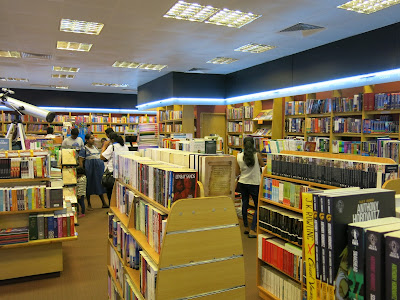 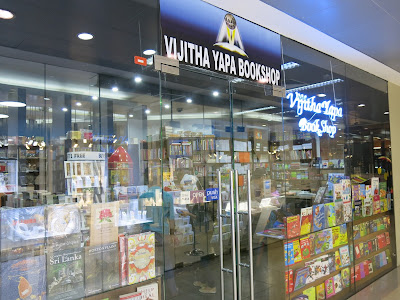 Whenever we visit a hotel I always like to check out the library if there is one.  This is a photo of our hotel library in Negombo but alas no Bonds. 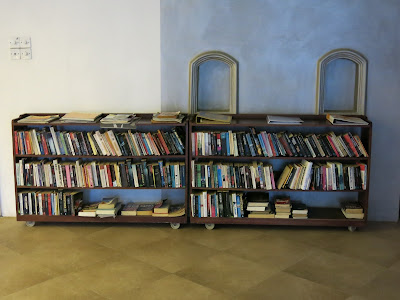 And finally, here's some non-Bond related photos of the Maldives... 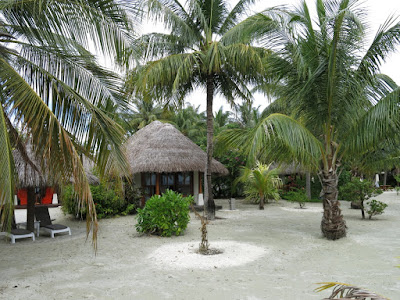 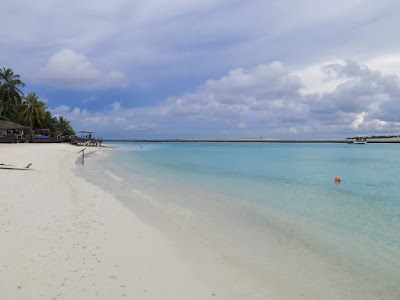 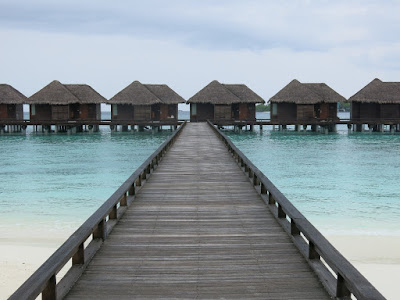 A Hindu temple in Colombo 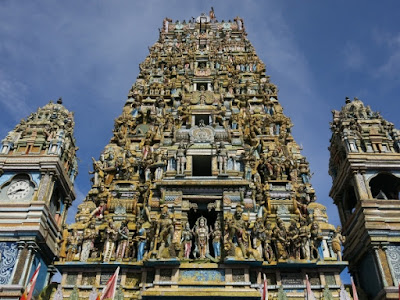 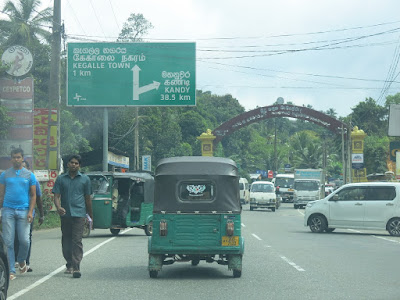 Roadside views while driving from Nuwara Eliya to Kandy 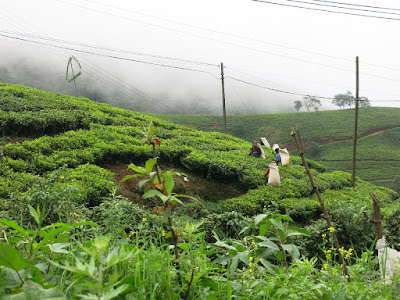 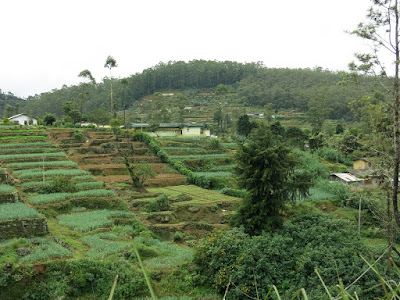 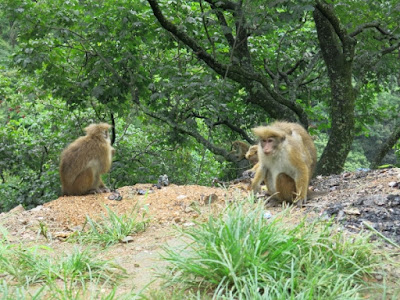 Typical occurrence on the roads in Sri Lanka.  It may look like the car on the far right was parked but it was moving... just not fast enough for the bus driver.  We had to slow and pull over a little further to the left to let the bus go past but that's just what all the drivers do in Lanka 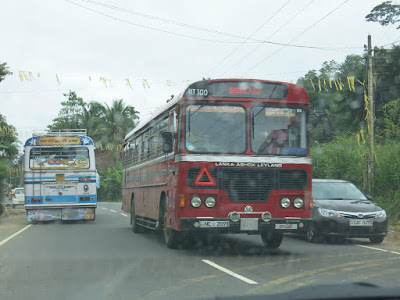 Temple Of The Tooth, Kandy 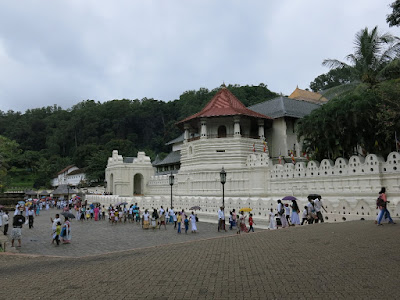