Greetings From The Maldives

My wife and I are currently spending three nights in the Maldives before flying to Sri Lanka to attend my manager's wedding.  Unfortunately her wedding is on November 12, the same day as "Spectre" is released in Australia, so I won't be attending any premiere screenings in Oz for this Bond film, but it's not everyday you've got a reason to fly to Lanka.

Anyhow, with the free-wifi ending soon I'll try and rush a quick blog.  Here's some photos from Melbourne and Singapore airports of promotional stuff for the new film. 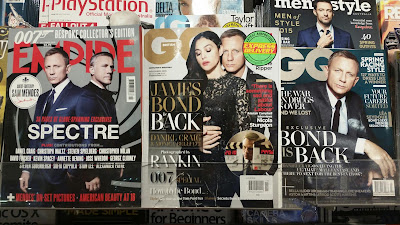 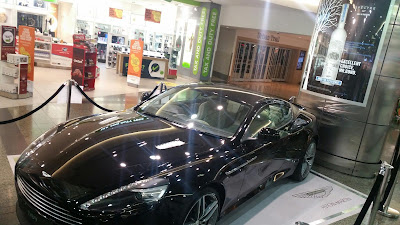 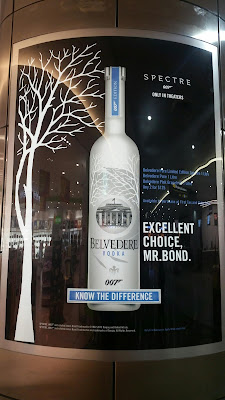 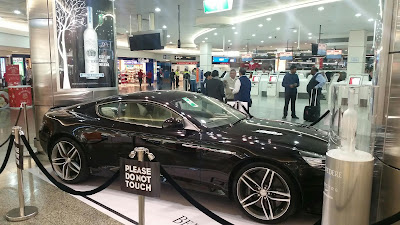 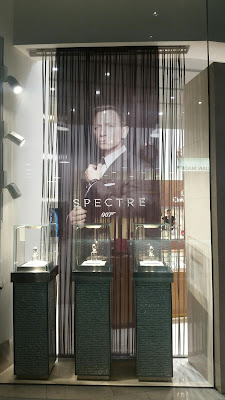 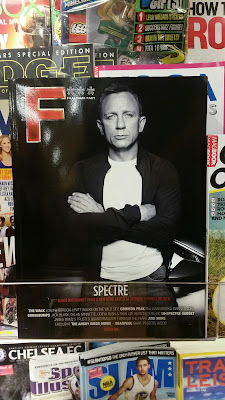 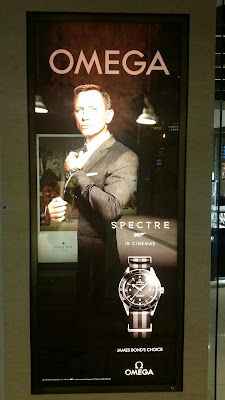 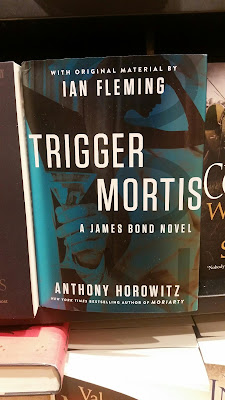 Singapore Changi Airport.  I also managed to score a "Spectre" magazine from the Omega shop.  Hopefully it makes it home without too many creases.
Posted by Bazeer Flumore at 3:03 AM