I heard some sad news last week from Tim at the Pan Paperback Collectors Website.  Sam Peffer, the cover artist for many of the early James Bond paperbacks published by Pan, passed away on March 14, 2014 at the age of 92.

Tim told me that "The Times" newspaper in London published an obituary on his life and art that included several book images.

From what Tim has told me about Mr Peffer, and also from what I've read about him on the web, he seemed like a really nice and down to earth guy.  I particularly liked this blog entry I recently discovered written by Manuel Bouw where Manuel had written to Mr Peffer back in 2006 asking for an autograph and Mr Peffer had responded with not only an autograph but also a full letter.

On my website I have attributed several series of book covers to Mr Peffer.  While not all of the covers were Mr Peffer's work, he no doubt had a large effect on the style and design of many of the early Bond covers prior to the films and Sean Connery becoming Bond.  His covers are easily distinguishable by the familiar "Peff" signature. 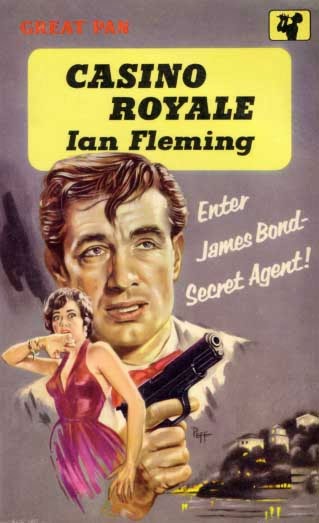 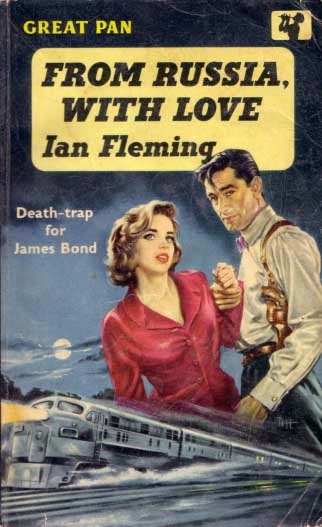 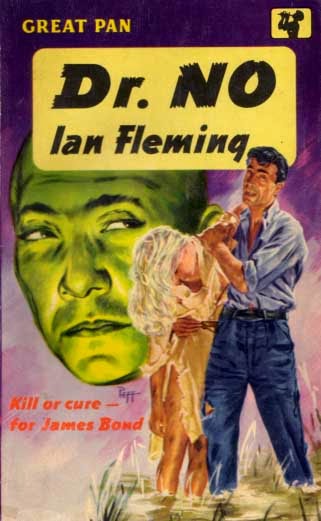 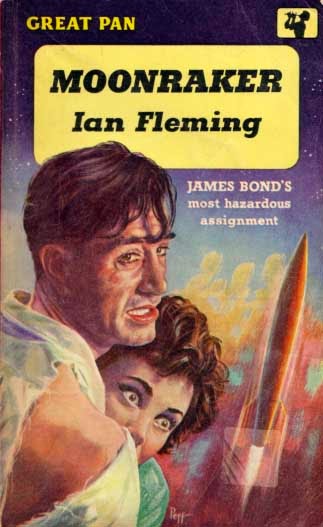 Peffer did some beautiful cover art. I have the "From Russia With Love" and an alternate "Moonraker" one as well.
Still, 92 was a good innings. We should all be so lucky.