A Feeling Of Deja Vu

Today my wife and I were walking along Chapel Street with grey clouds in the sky.  Just before the rain started falling an RAAF F1 Fighter Jet suddenly flew low overhead at incredible speed.  It was unbelievably loud and appeared to startle everyone.  Immediately my wife and I were hit with a feeling of deja vu. 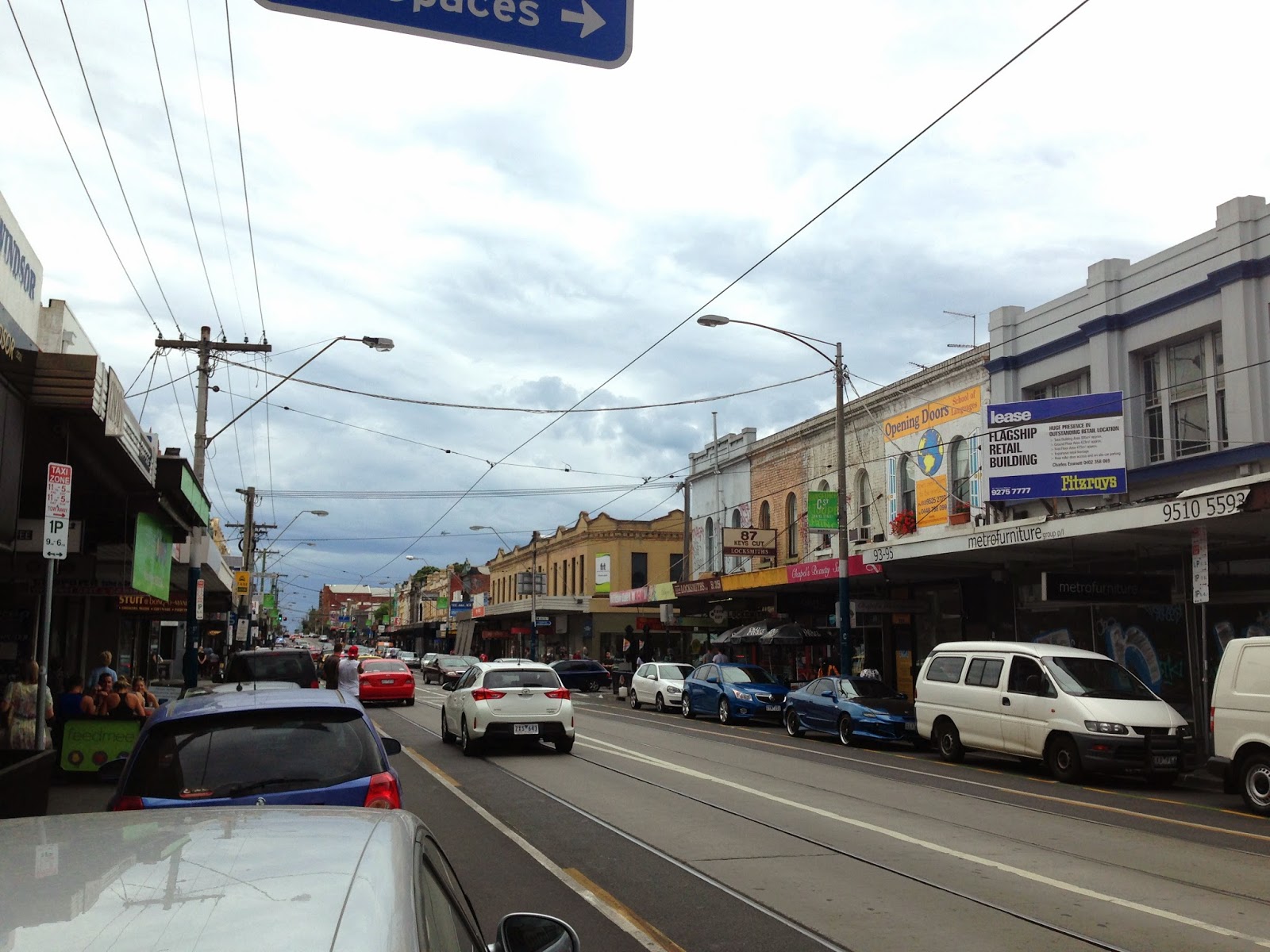 A year ago (and one day) my wife and I left the The Astor Theatre having just watched "North By Northwest".  We walked outside, grey clouds in the sky and rain starting to fall, and suddenly an RAAF F1 Fighter flew low overhead causing the same massive sound.  Only last year the jet was so fast I couldn't snap any pics.  This time I managed to grab a few. 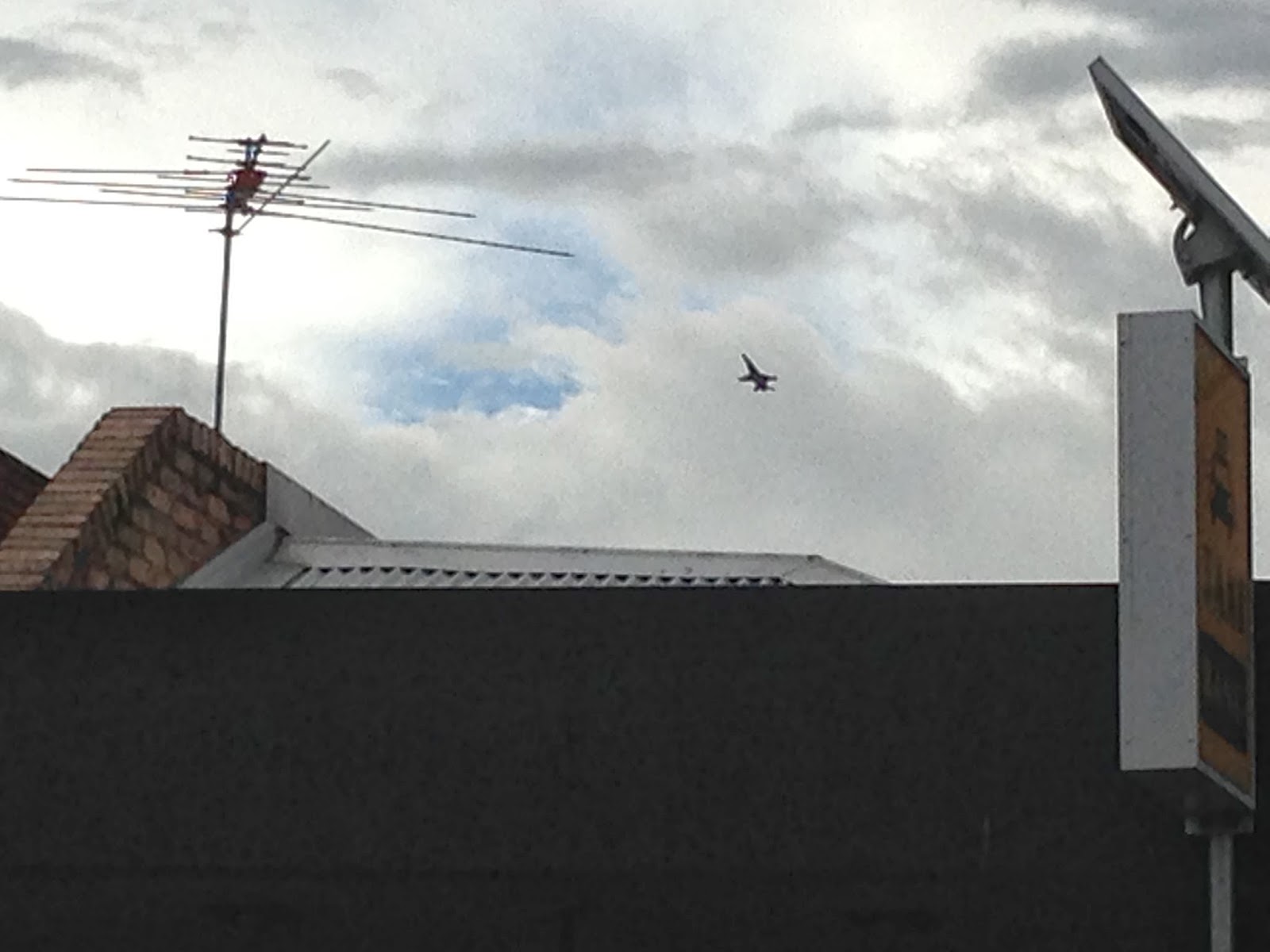 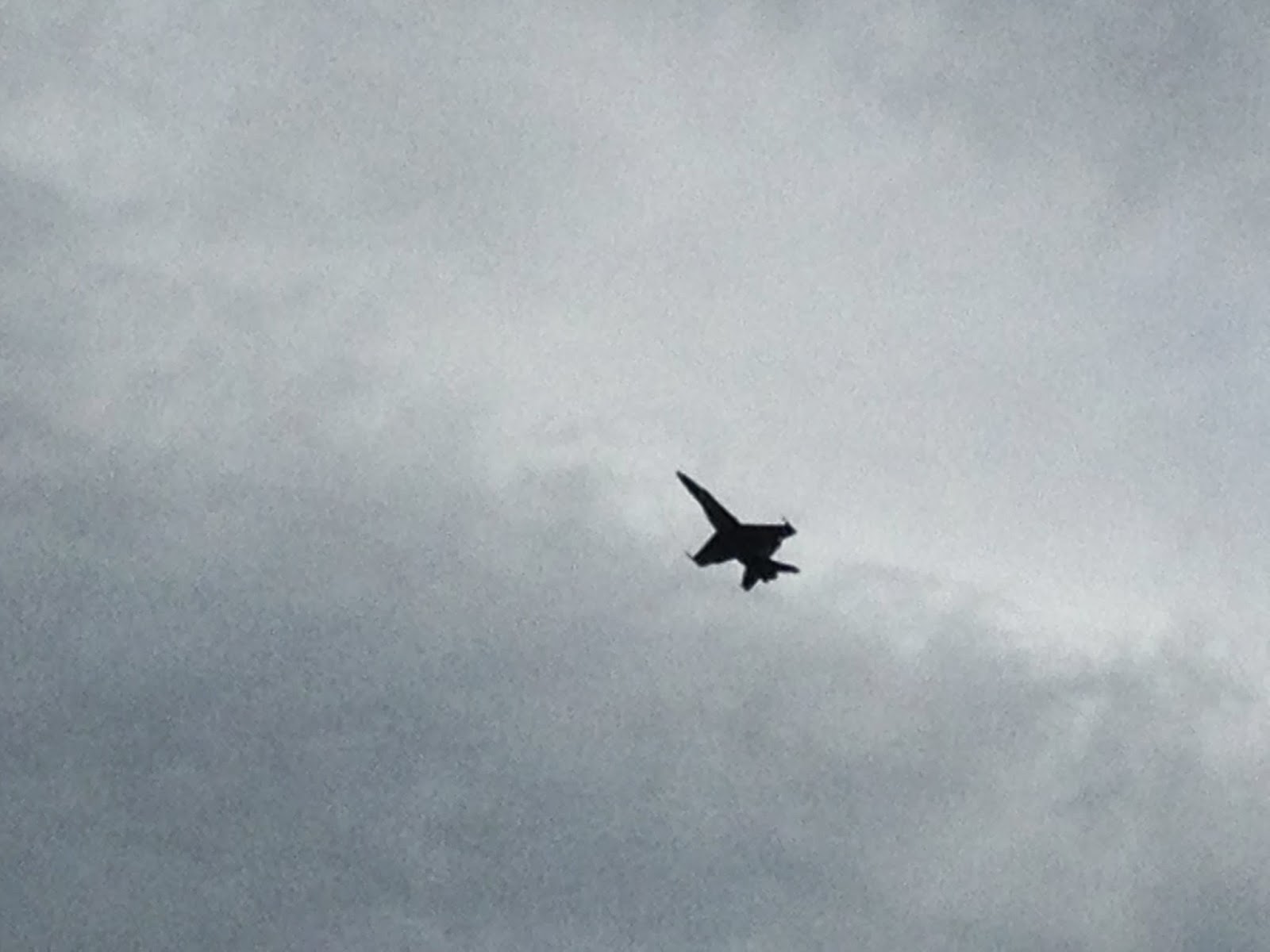 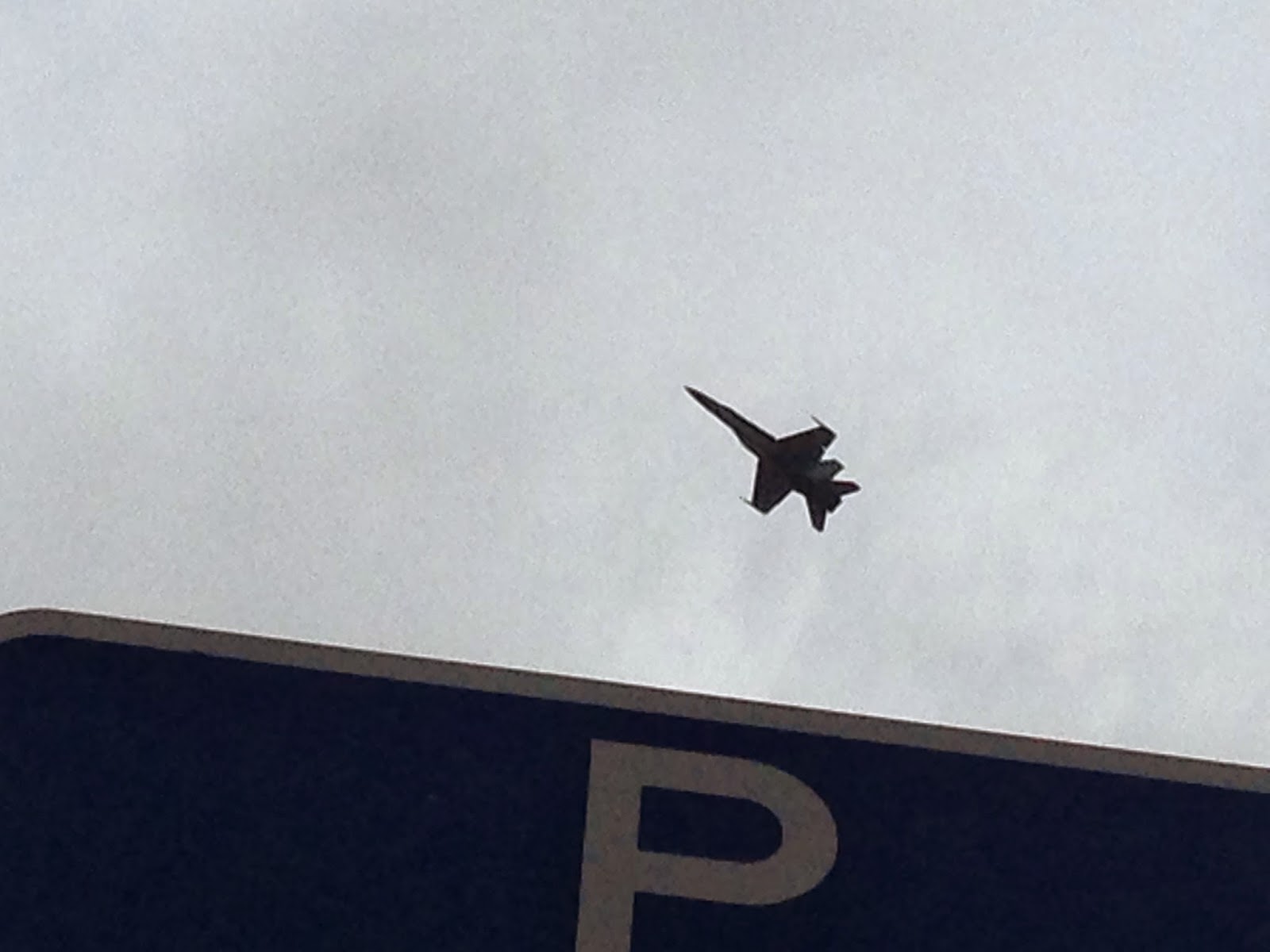 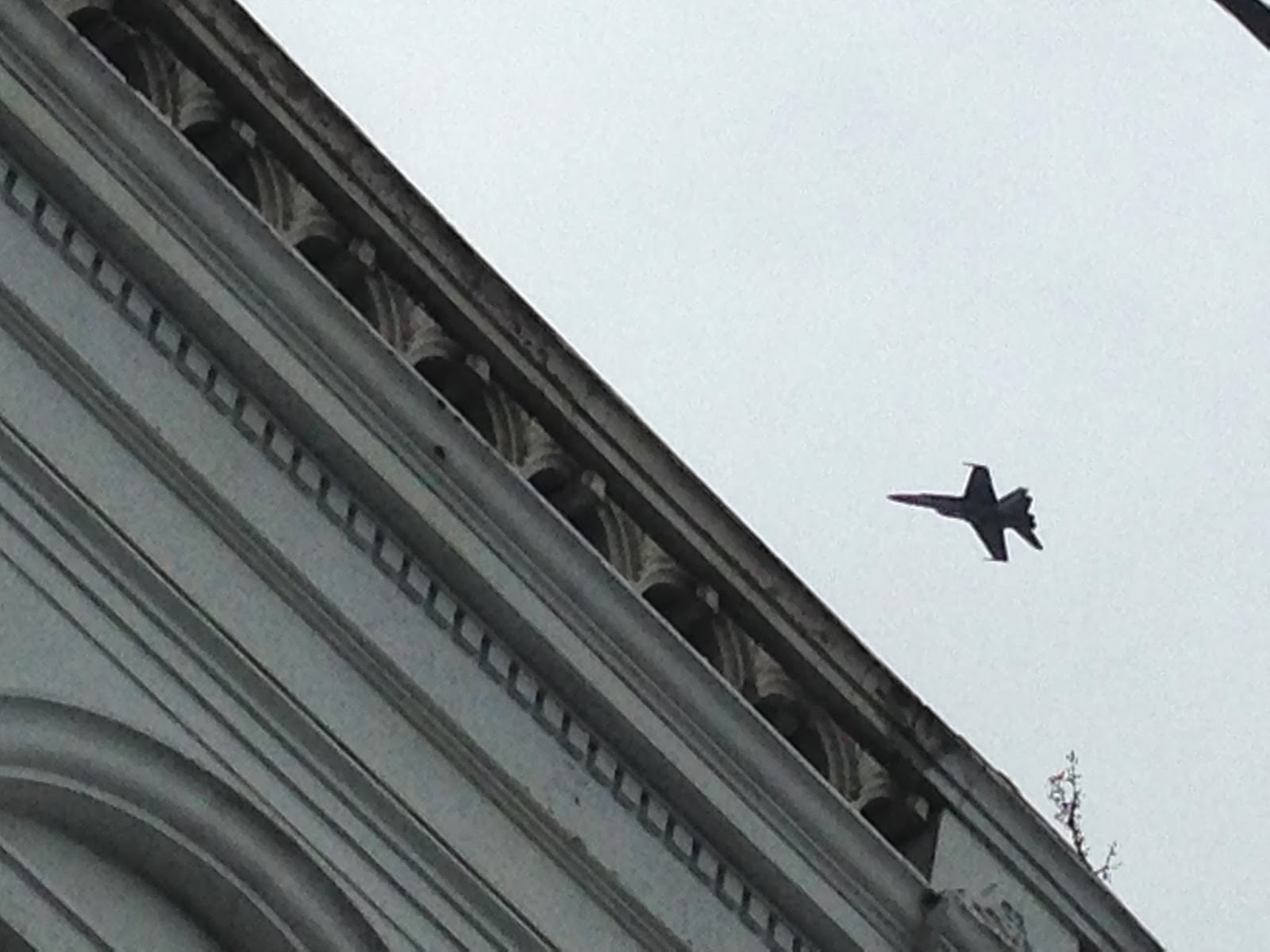 Like last year the fly-over was part of the Melbourne Grand Prix celebrations.  The main race is held tomorrow just down the road from Chapel Street at Albert Park Lake.  And like last year I visited Penny Syber's Books while on Chapel Street.  This time there were less Bond's on the shelves so the books are still turning over which is good to see. 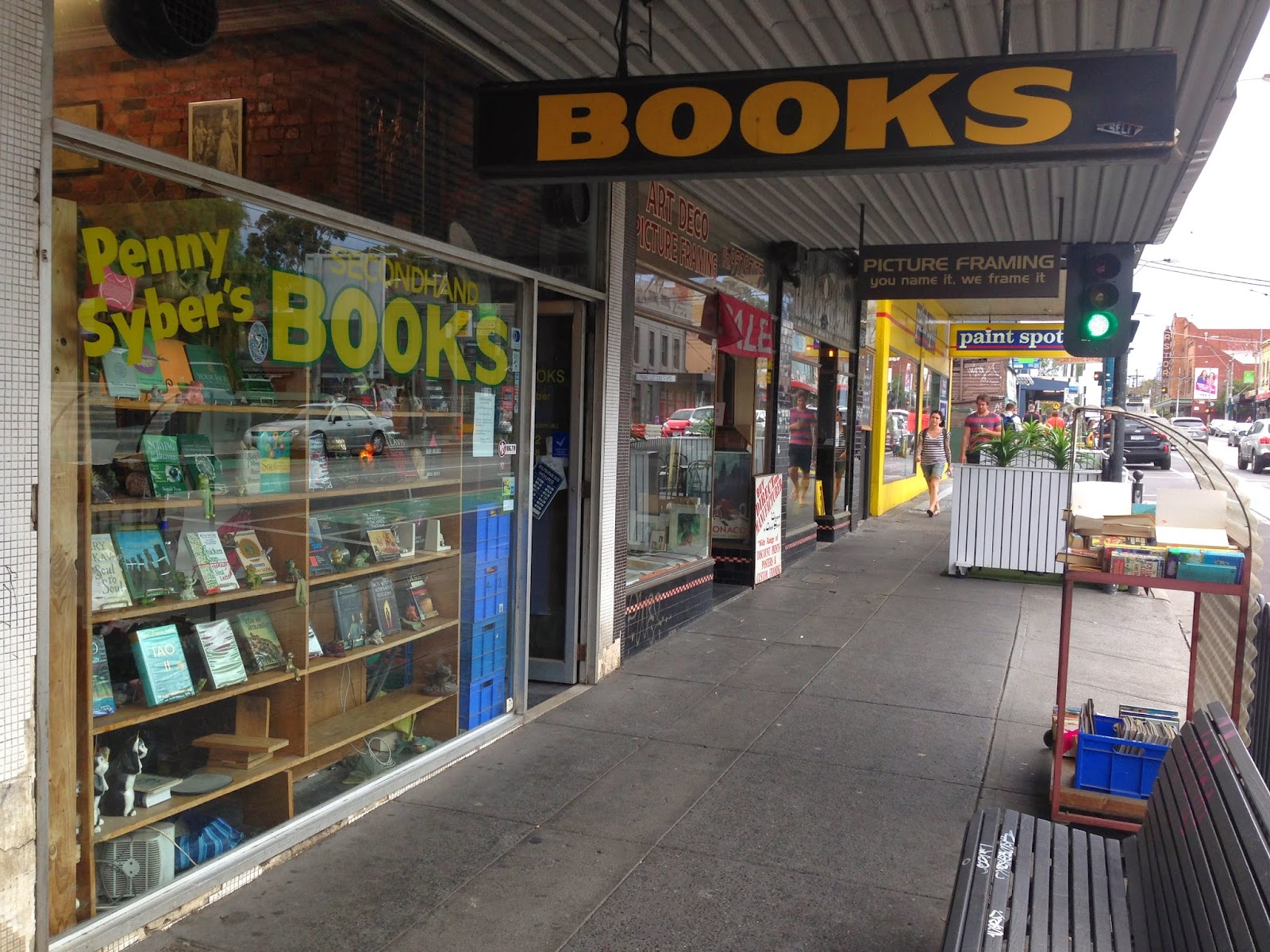 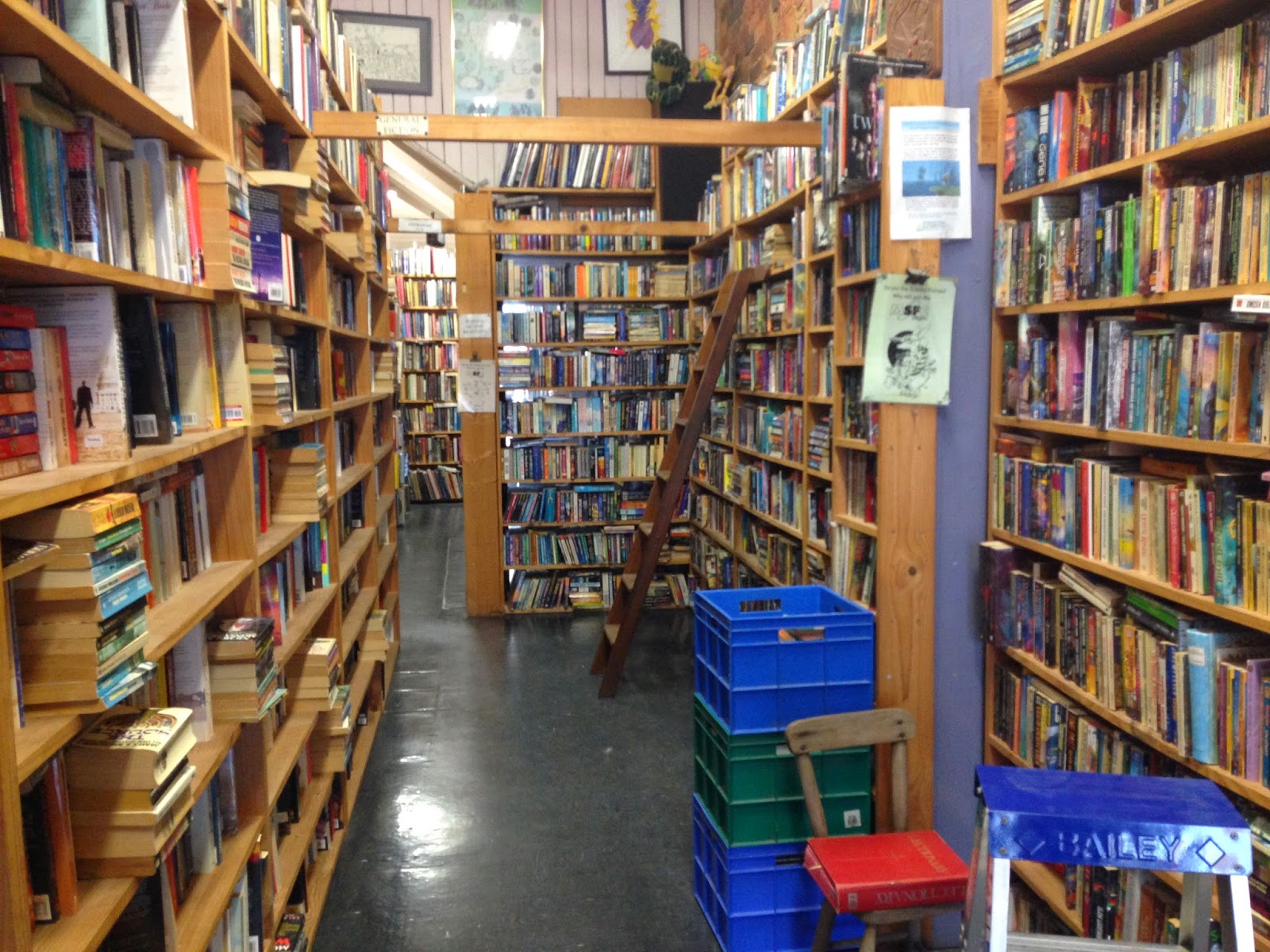 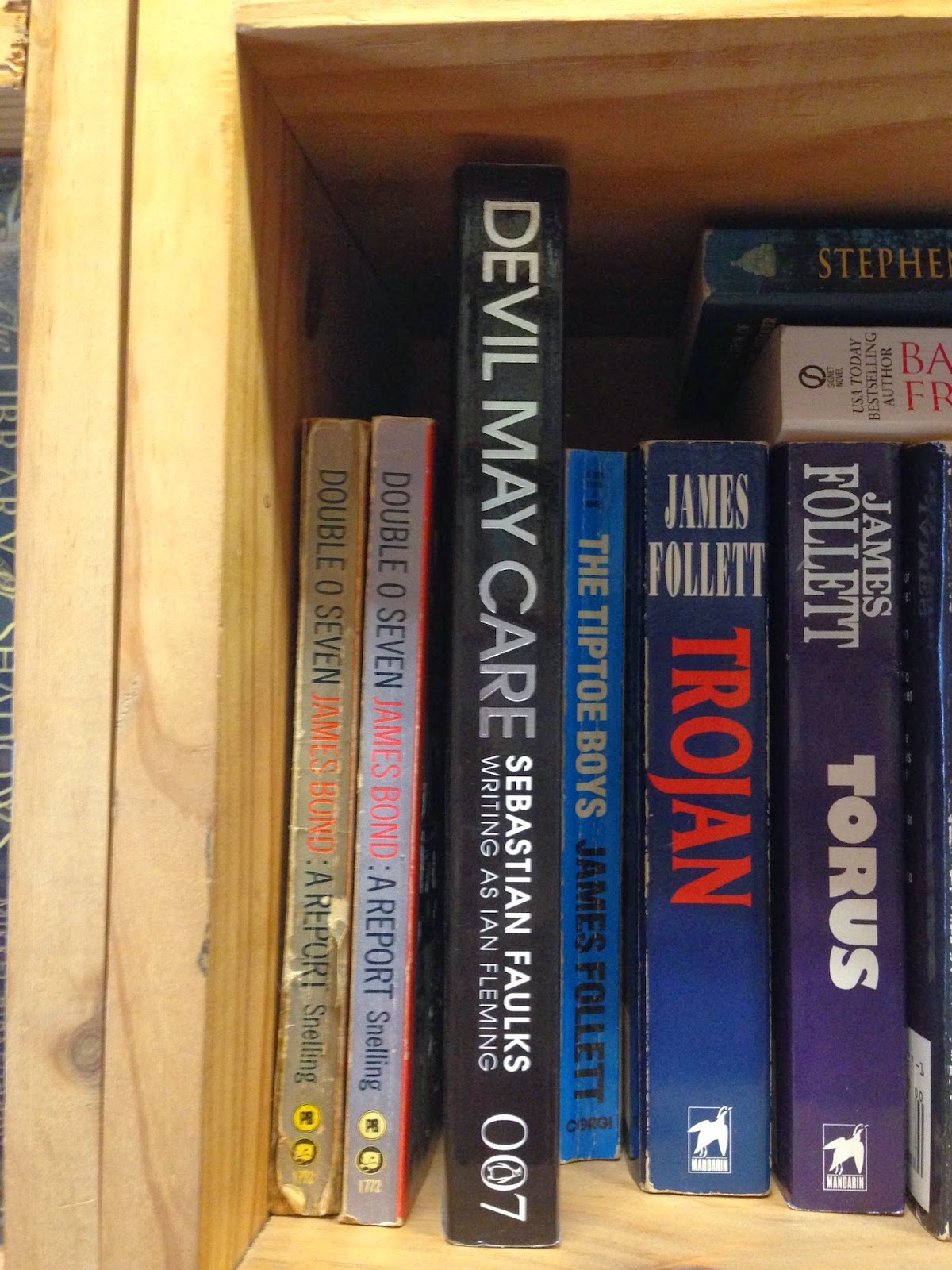 We also visited the Chapel Street Bazaar and found three Bond's (one the same as last year) in a book stall.  I didn't purchase any though. 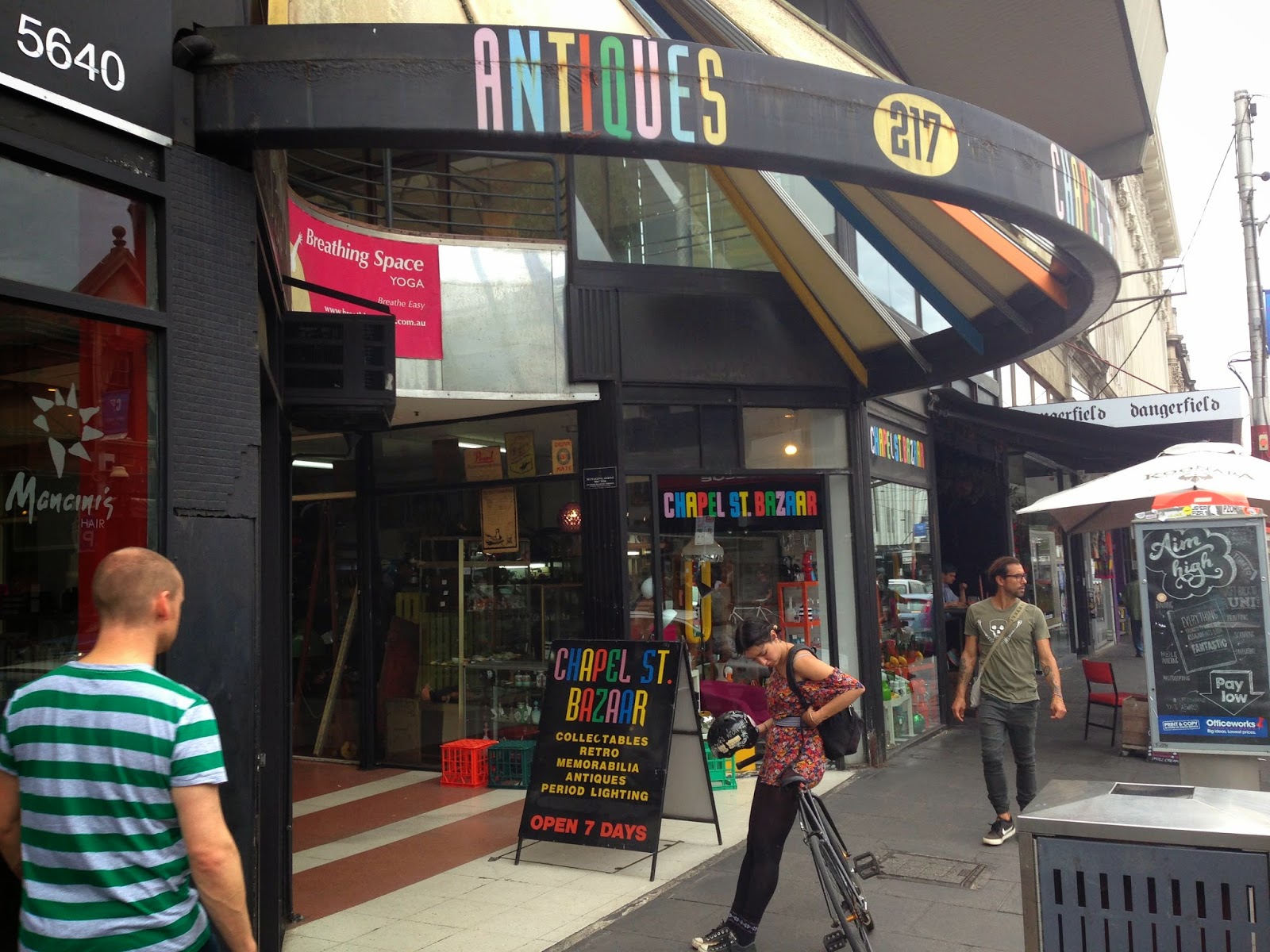 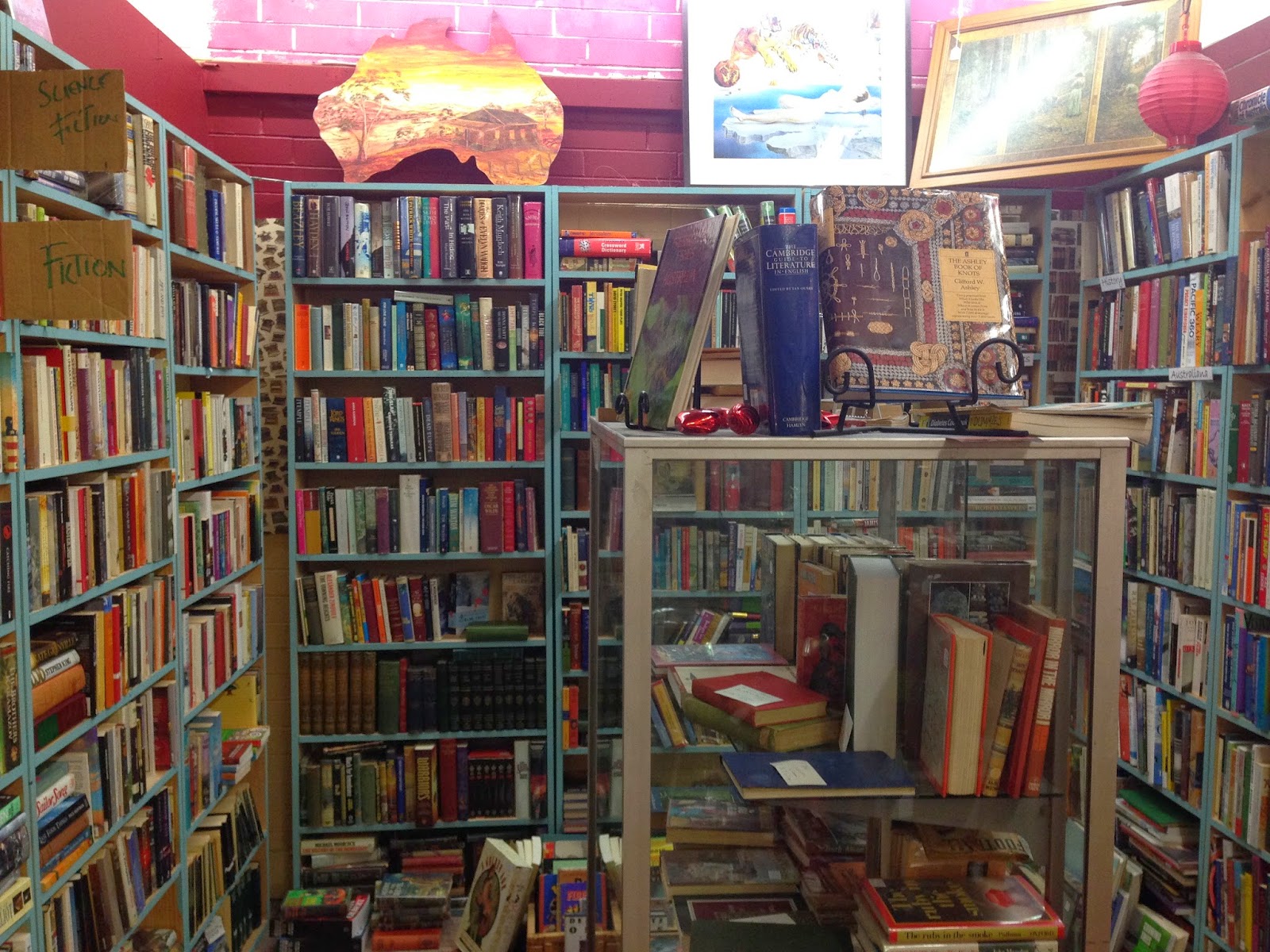 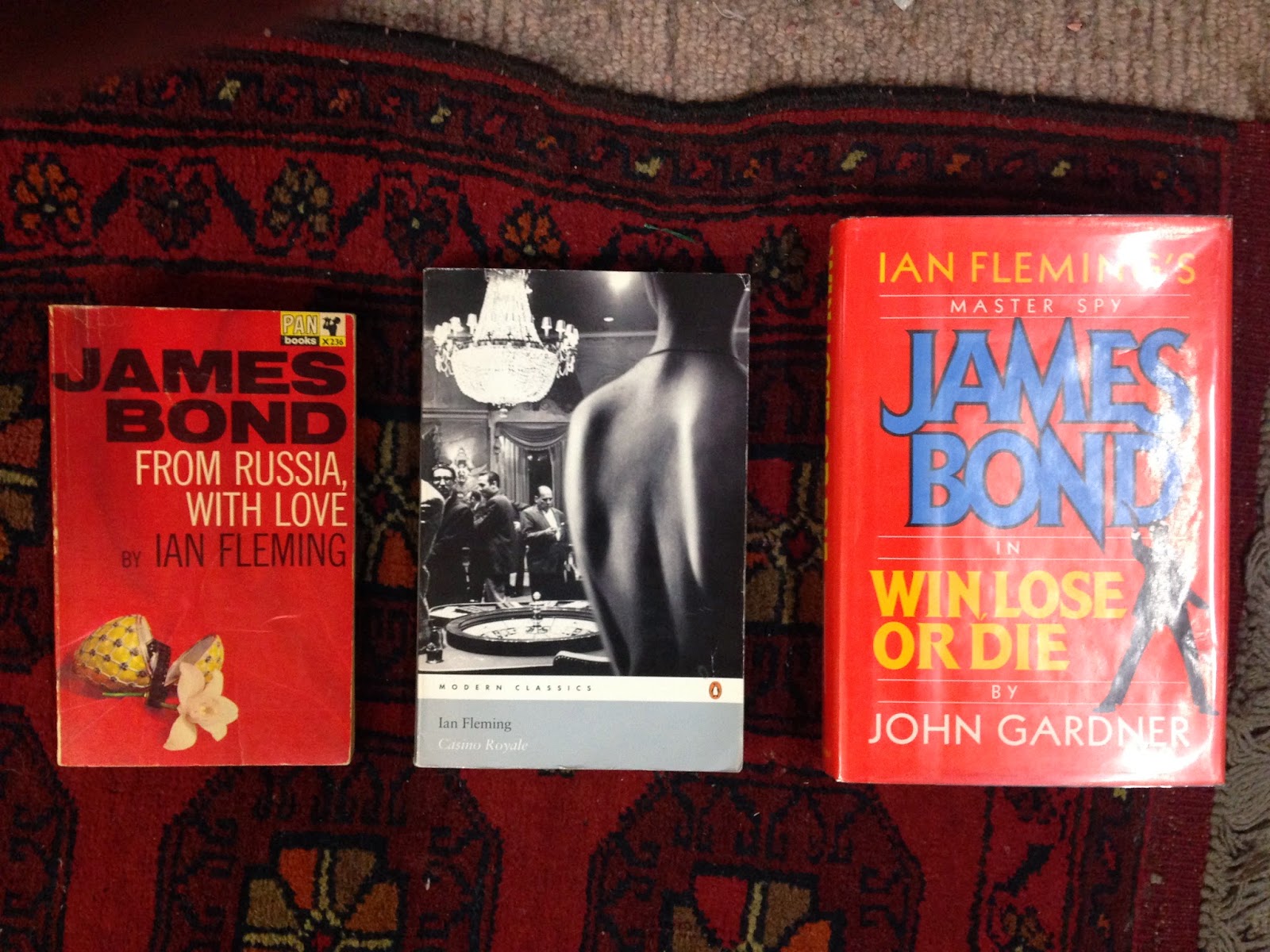 Nearby a comic shop, Comics R Us, was selling this action figure. 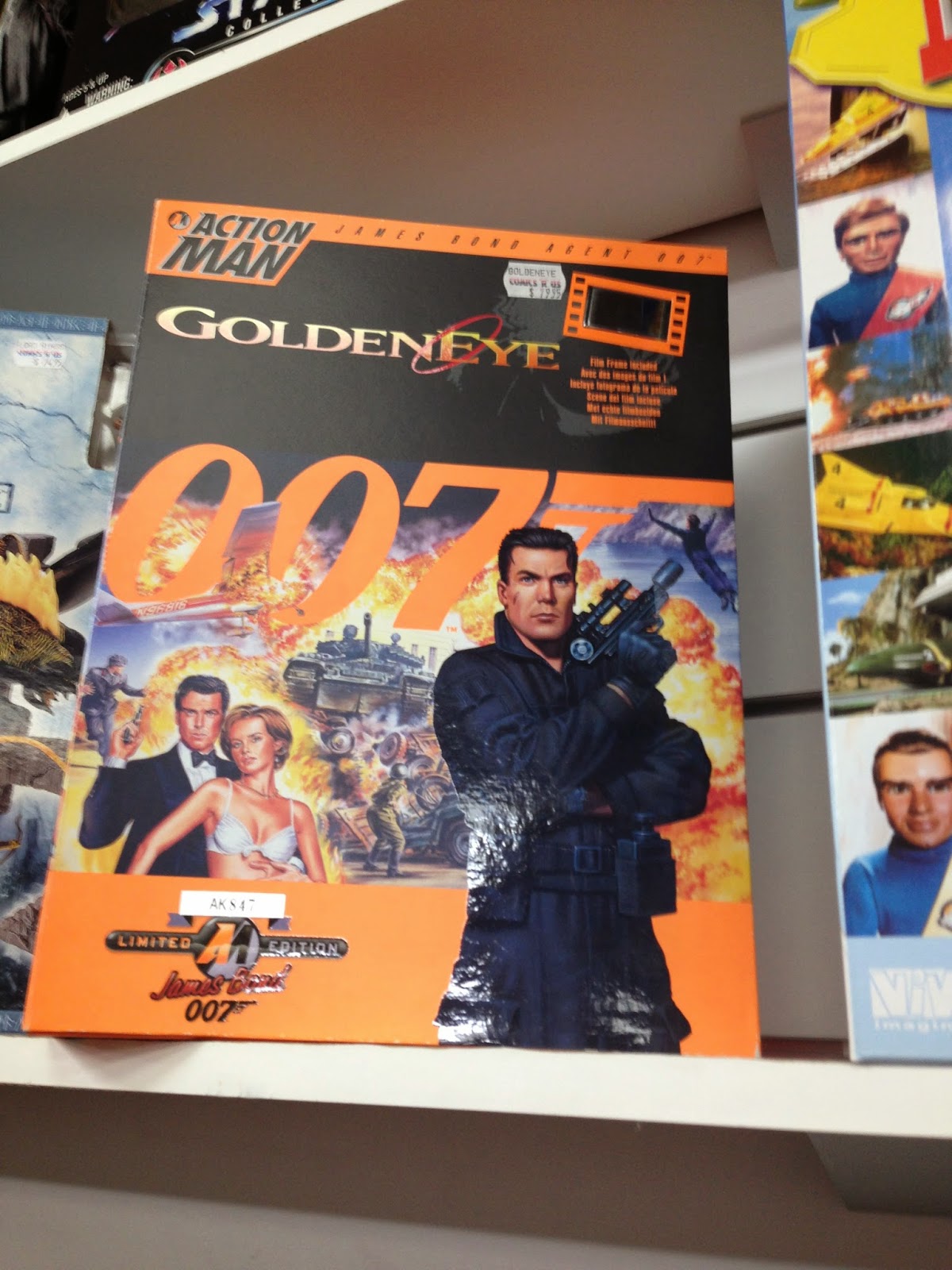 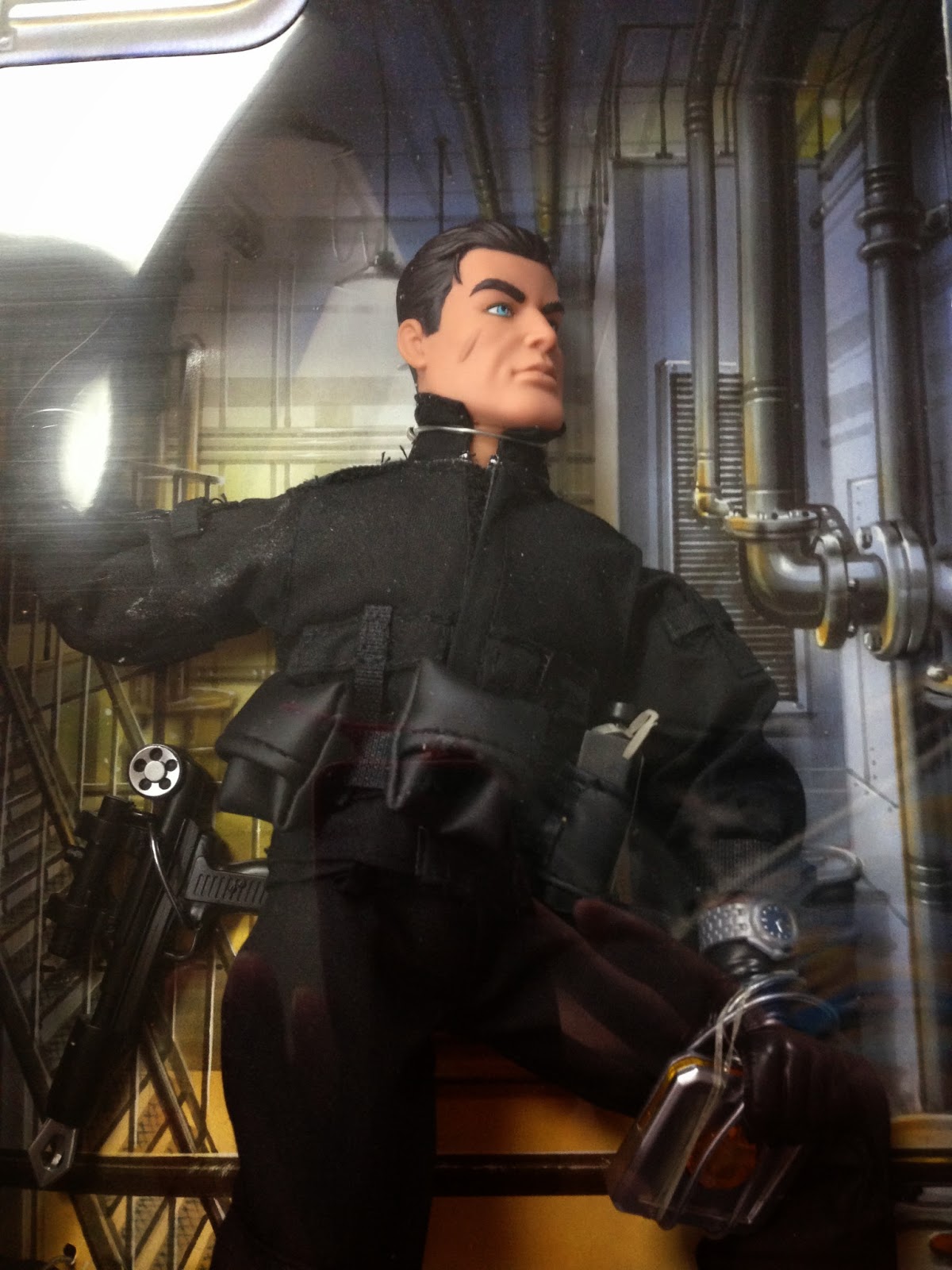 The street has several Op Shops too.  This Salvation Army Store is new and had heaps of books at great prices but unfortunately no Bonds. 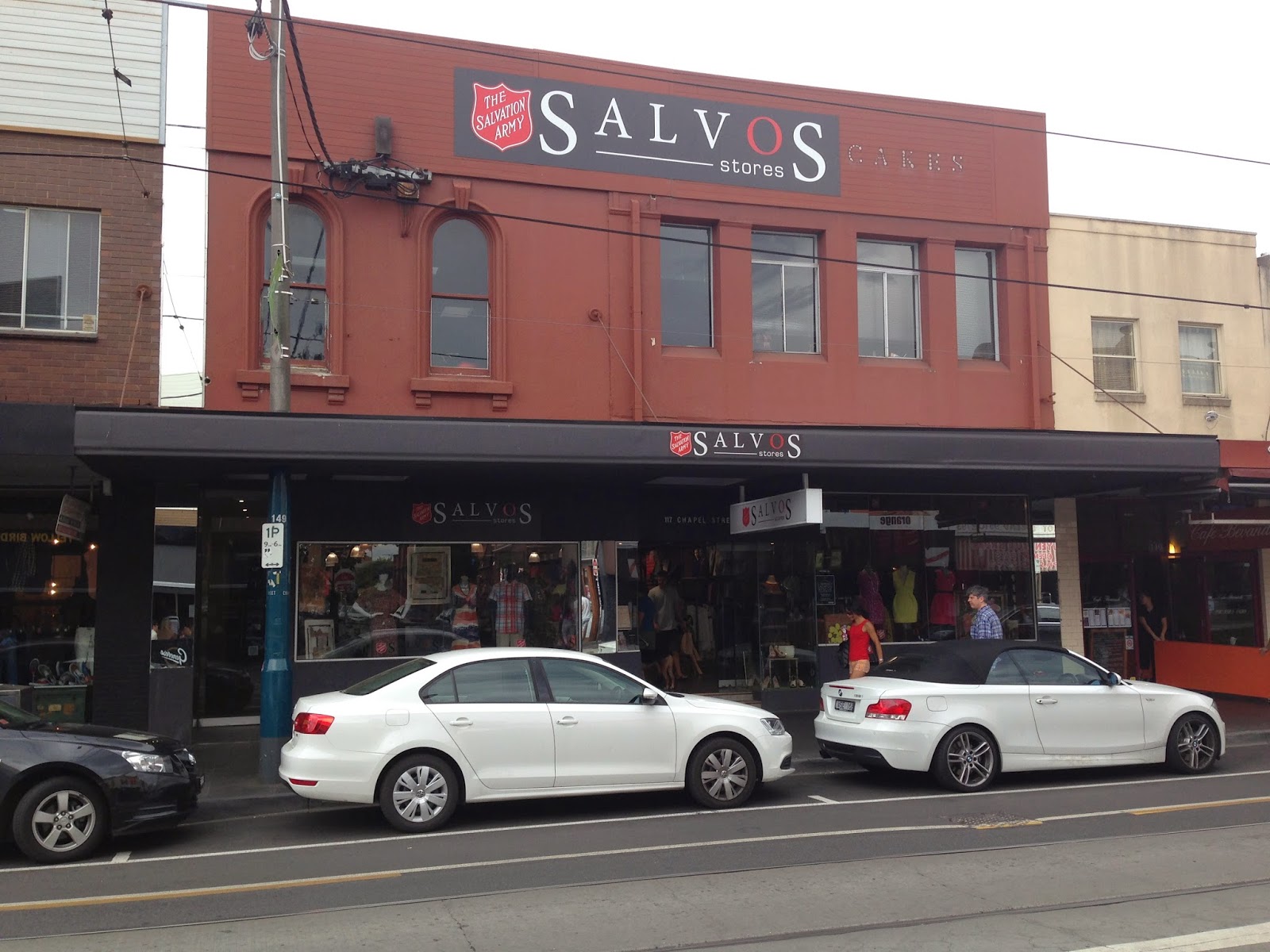 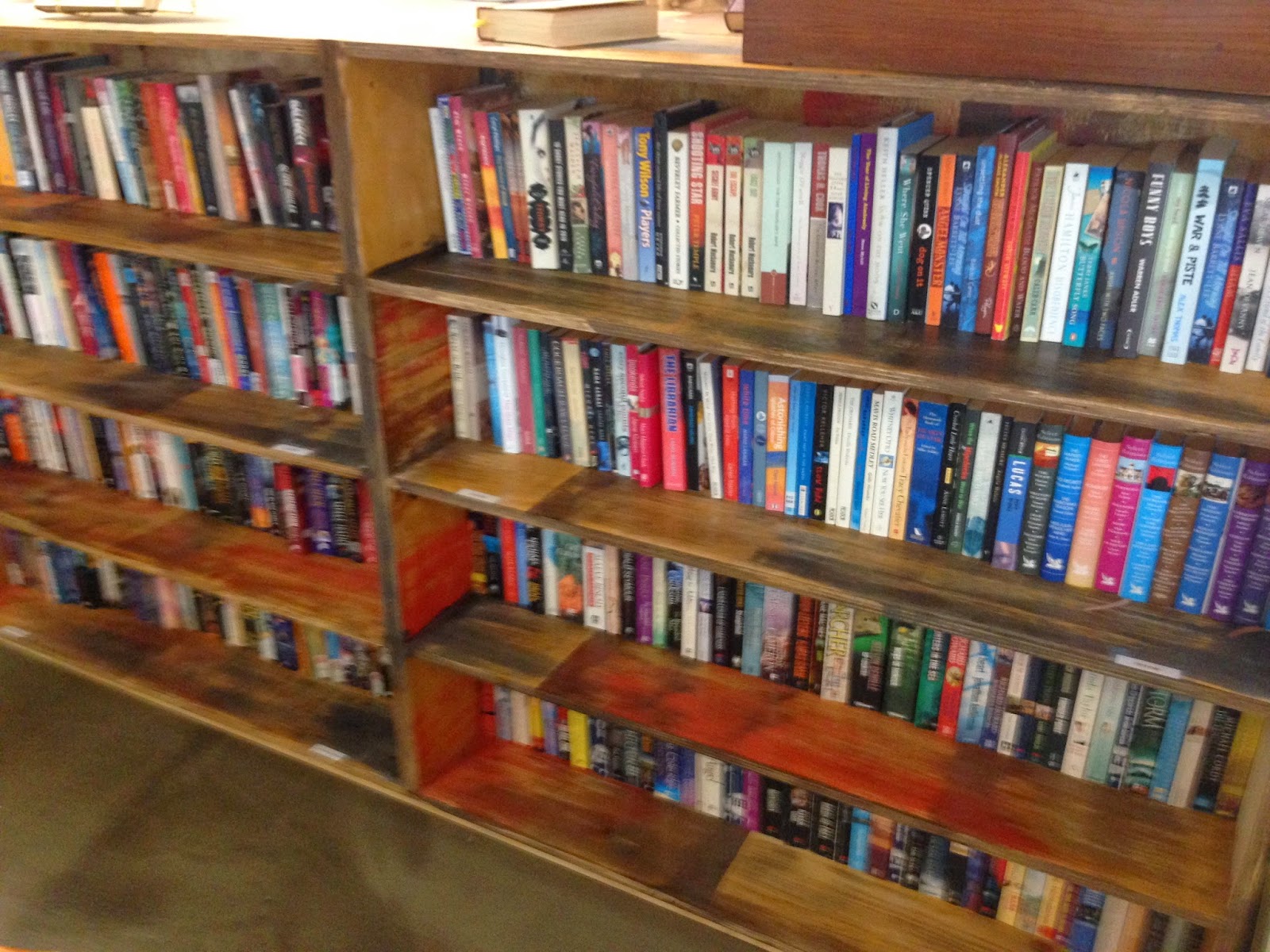 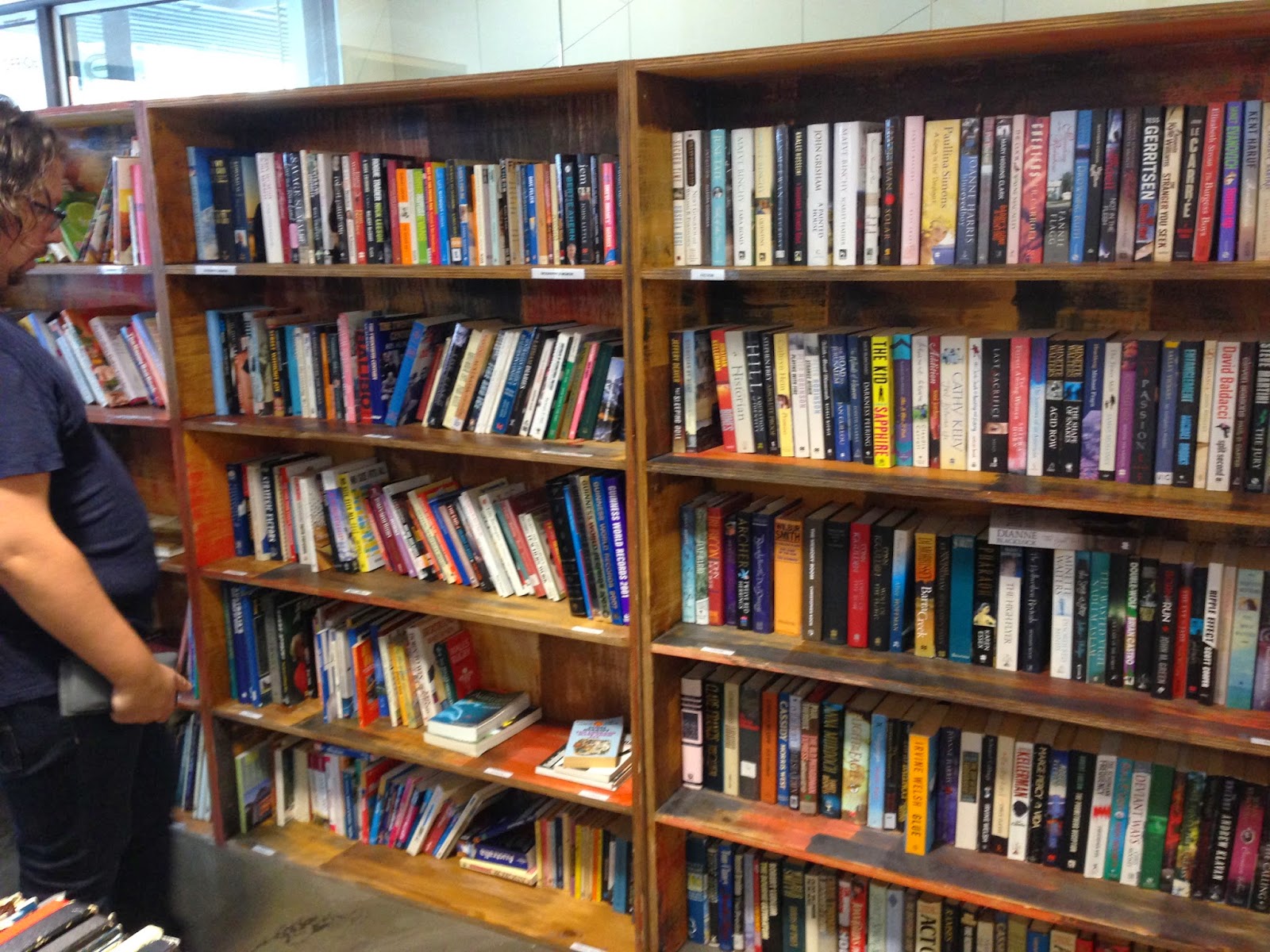 And finally, some photos of The Astor Theatre when I picked up the latest film calendar.  "Mandela: Long Walk To Freedom" was being shown tonight but we passed on it. 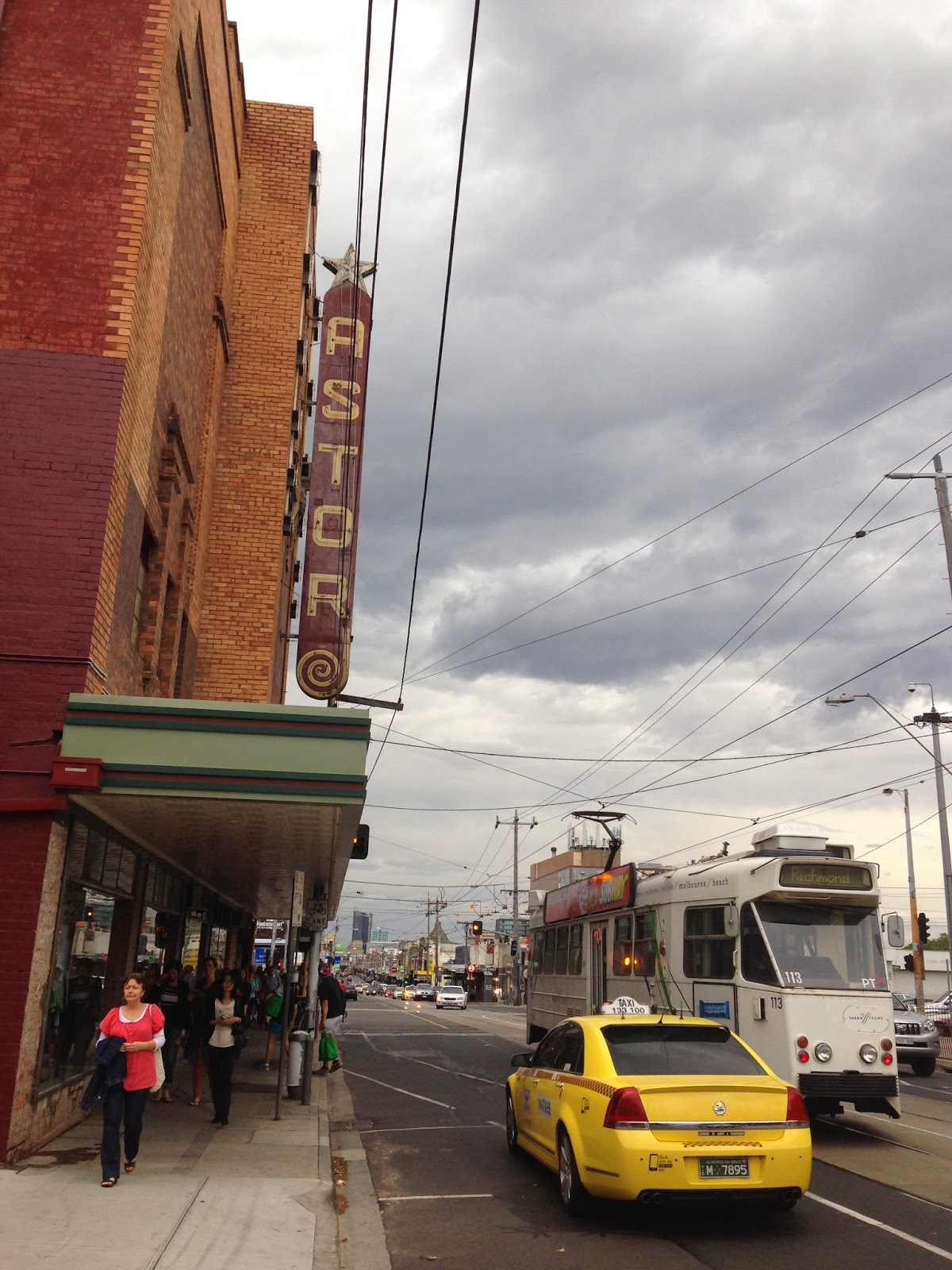 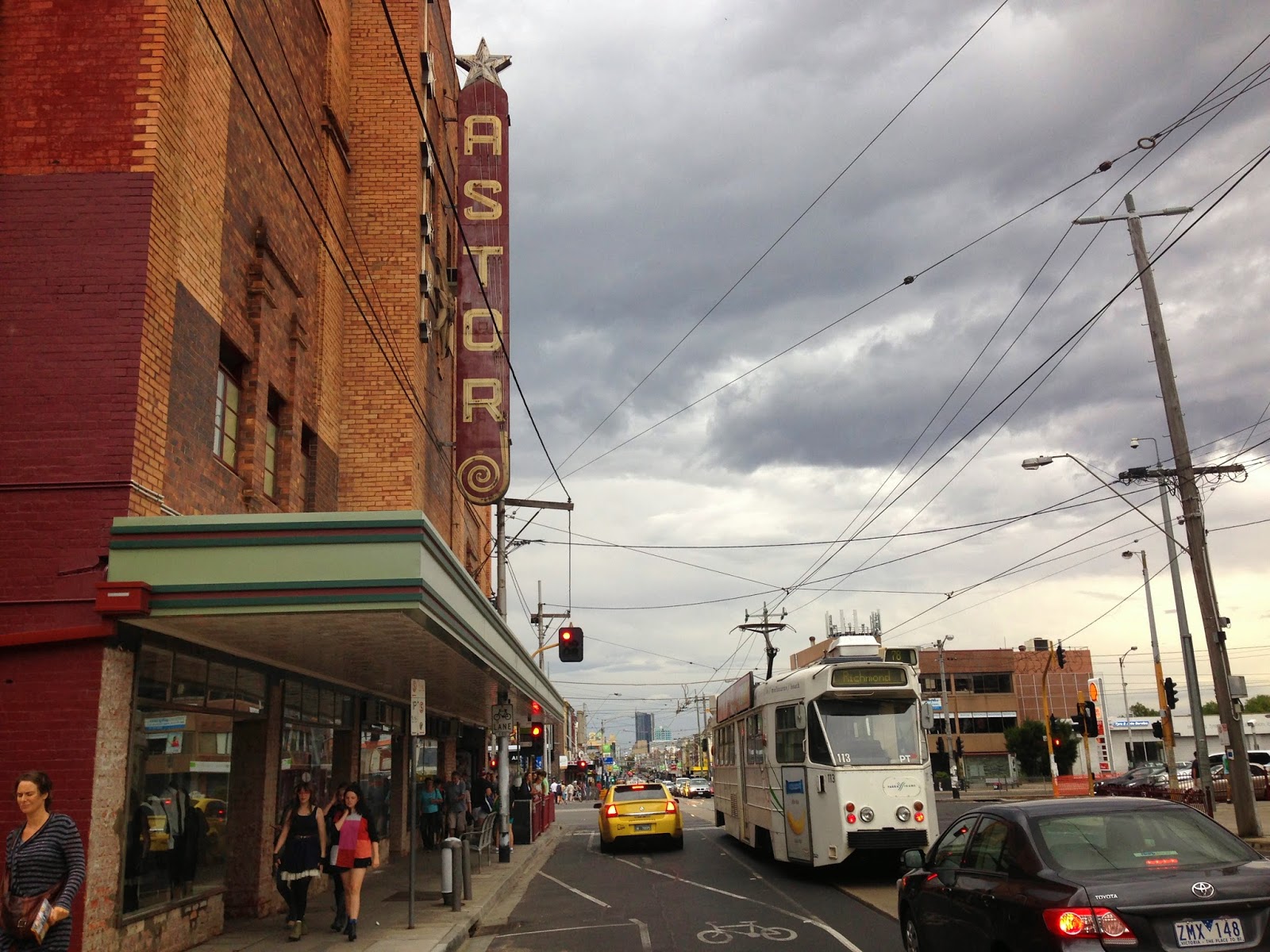 Sadly, the days of finding vintage Bond paperbacks for a dollar or two are long gone.