Recently I sent a couple of questions to the actor Terence Mountain and was stoked when I received a response.  Terence, or Terry as he prefers, has appeared in many films and TV shows including "The Avengers", "The Saint", "Where Eagles Dare", "Lassiter" and "Biggles", as well as two consecutive James Bond films; "On Her Majesty's Secret Service" and "Diamonds Are Forever" (if only he'd given Mr Lazenby the same advice !).  Here's a photo of him in action during the pre-credit sequence of "OHMSS" with George Lazenby: 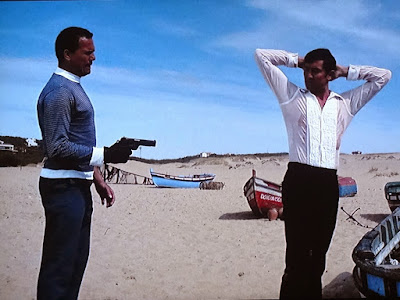 Baz - "Hi Terence, I was just curious how you're feeling about all this renewed interest in OHMSS almost 50 years after it premiered ?"

Baz - "And back in the 70's and 80's did you ever think that one day in the future this film would get the credit it deserved as one of the best films in the Bond series?"

Terry - "oo7 George Lazenby was great to work with.  Great experience.  Great fun.  And to think I still get invites to events. So lucky."

Baz - "Thanks heaps.  Much appreciated."

Terry - "Ok mate, my pleasure.  Thank you again for your message.   Regards and best wishes for Xmas, Terry Mountain"


And finally, here's some photos of Terry at the official opening of the 007 Walk Of Fame on July 31, 2015 at Piz Gloria, Schilthorn in Switzerland. 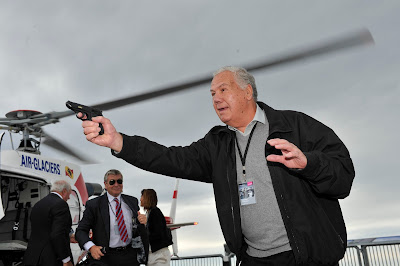 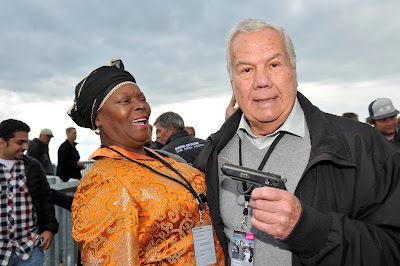 Terry with Sylvana Henriques who played a Bond Girl in "OHMSS" 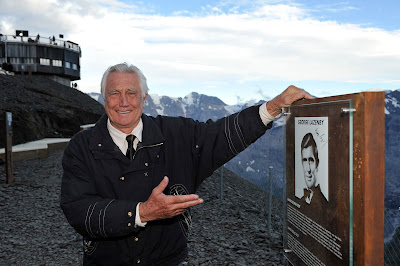 George Lazenby with his 007 Walk Of Fame photo 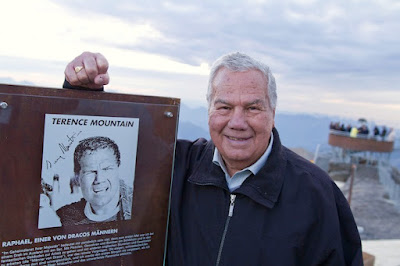 Terry with his 007 Walk Of Fame photo
Posted by Bazeer Flumore at 1:09 AM