A Reflective Day In Sydney

In January 2013 my wife and I visited two friends in Sydney.  We stayed with them in their house for the Australia Day long weekend, shared a few drinks and had a great time.  Not only did we see the sights of Sydney and do some Bond book hunting in Newtown and Glebe, but we also visited the Sydney Fish Market and were treated to a delicious seafood dinner later that night prepared by Craig, one half of our hosts.  Unfortunately a few days ago Craig passed away, and yesterday my wife and I returned to Sydney for his funeral.  He was a really great bloke, passing way before his time and will be missed by many.

We flew to Sydney early morning, and with time to spare drove to Newtown which we had become familiar with after our last visit.  Following some lunch and with plenty of time to spare we decided to visit some of the same second-hand book stores we had visited the year before with Craig and his partner.

The first store we visited at the top of King Street was Gould's Book Arcade.  This store is massive.  I'd go as far as to say it's the largest second-hand book store in Australia.  Surprisingly it's also really well organised.  They had plenty of Gardners, some Faulks, a Markham but alas no Flemings (that I could find anyway).  The store also has a website. 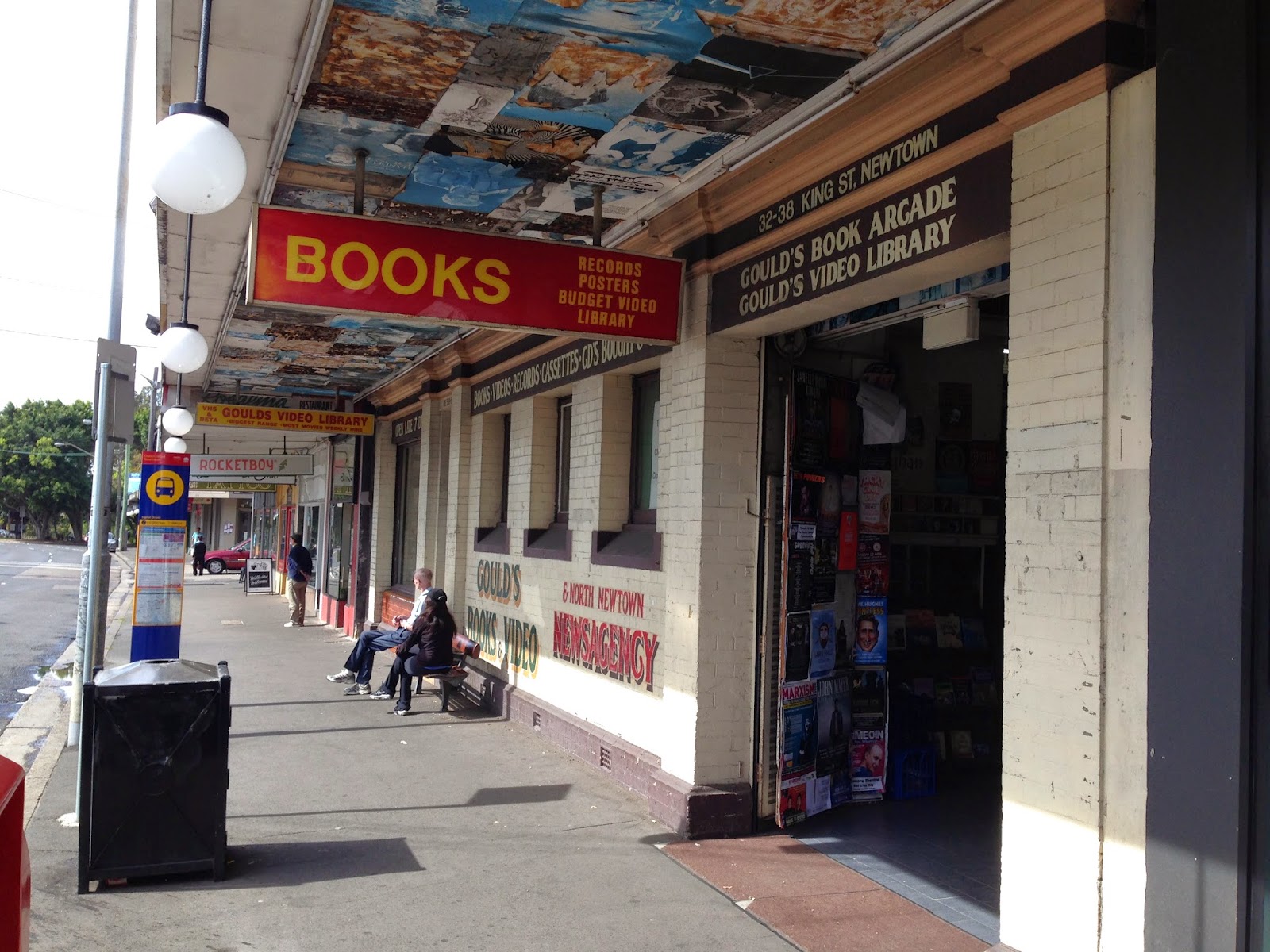 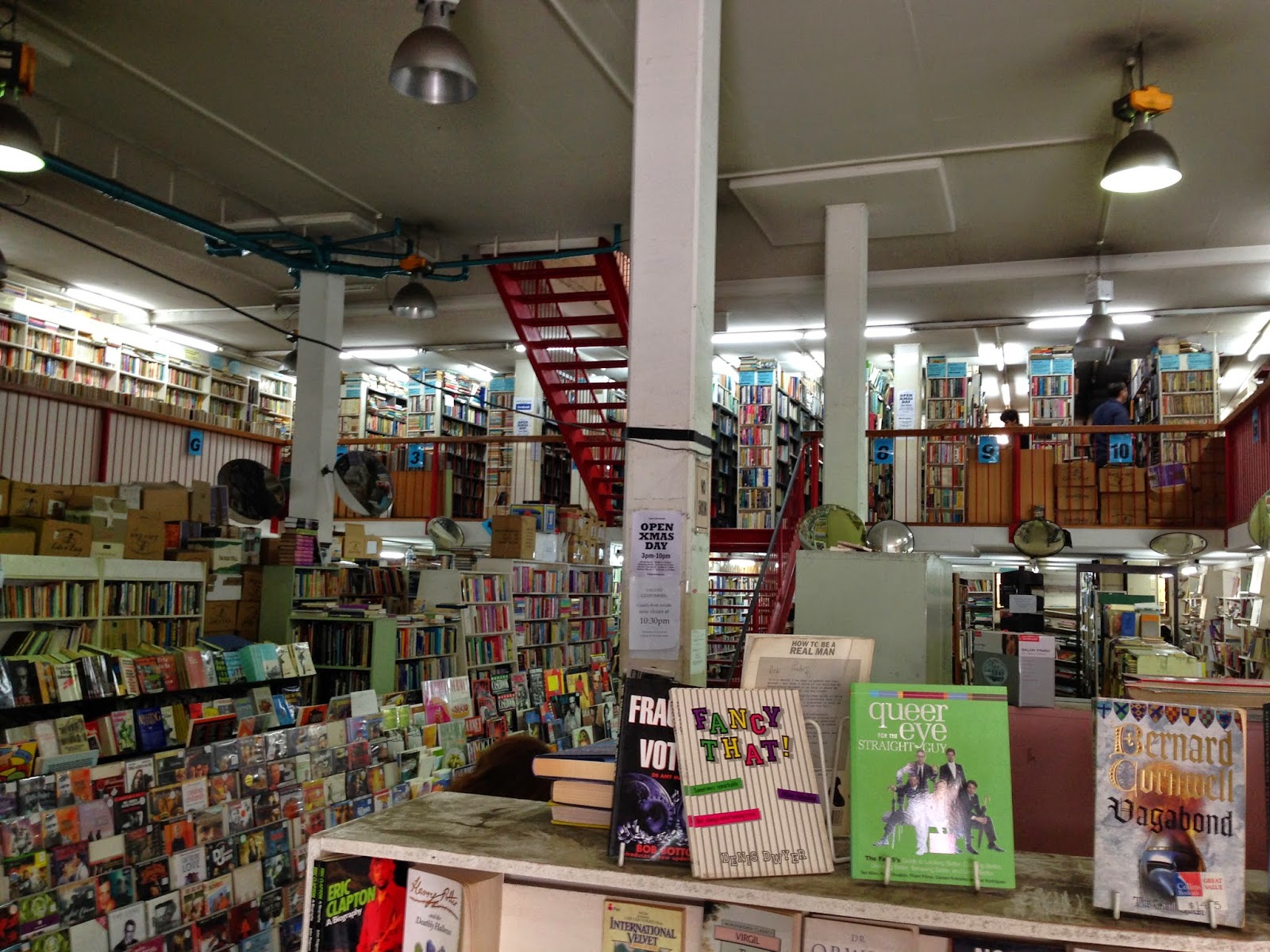 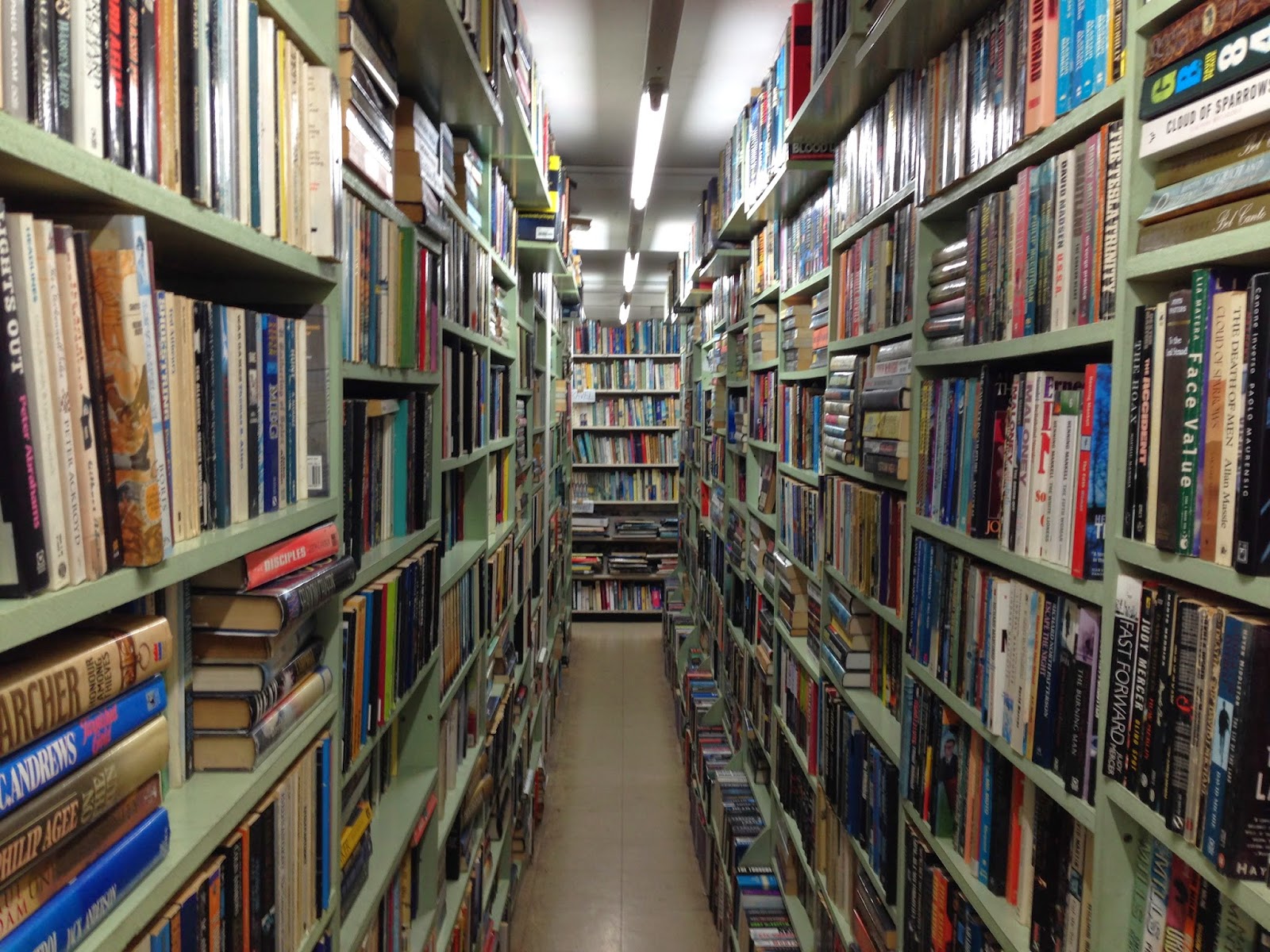 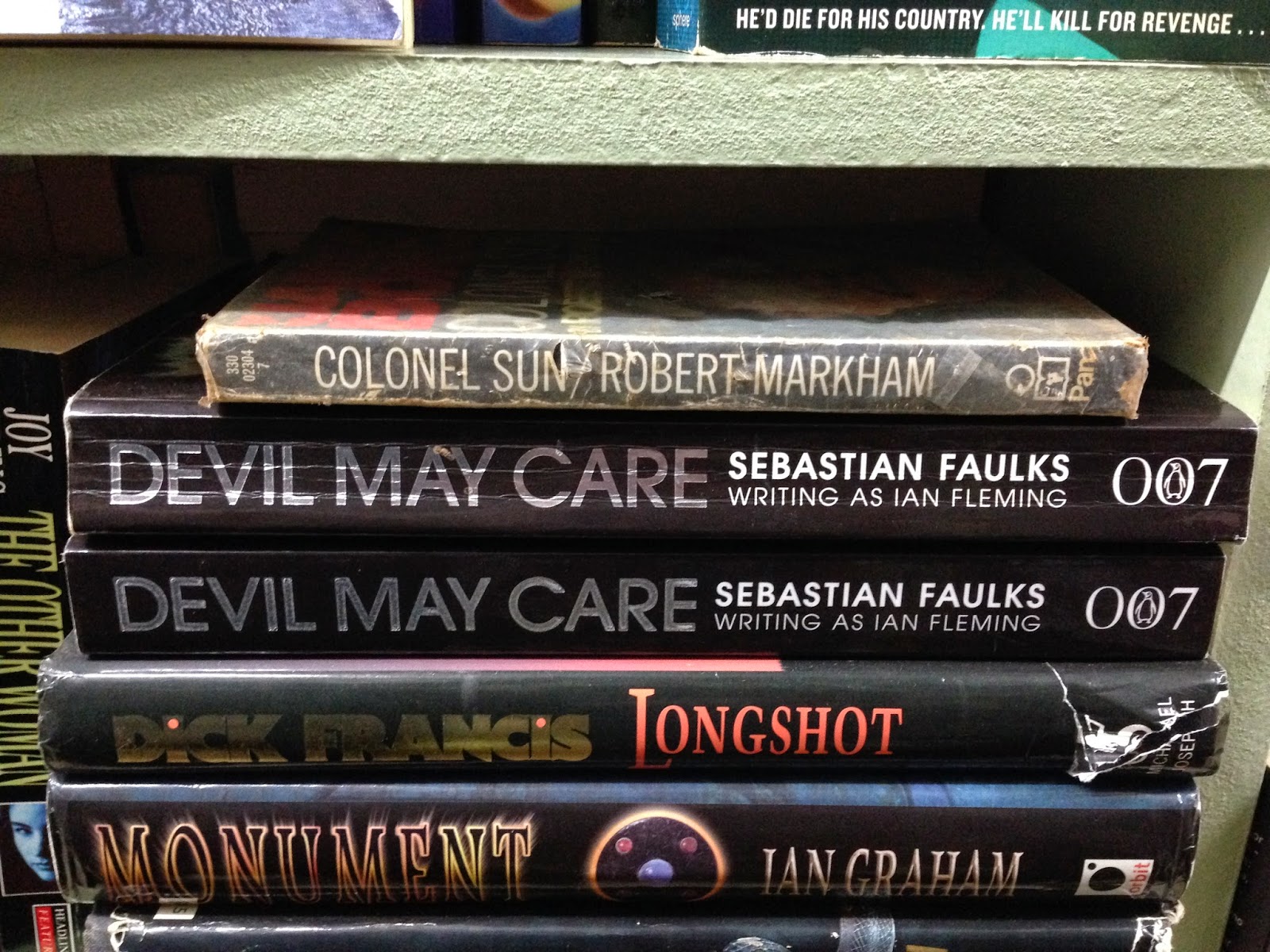 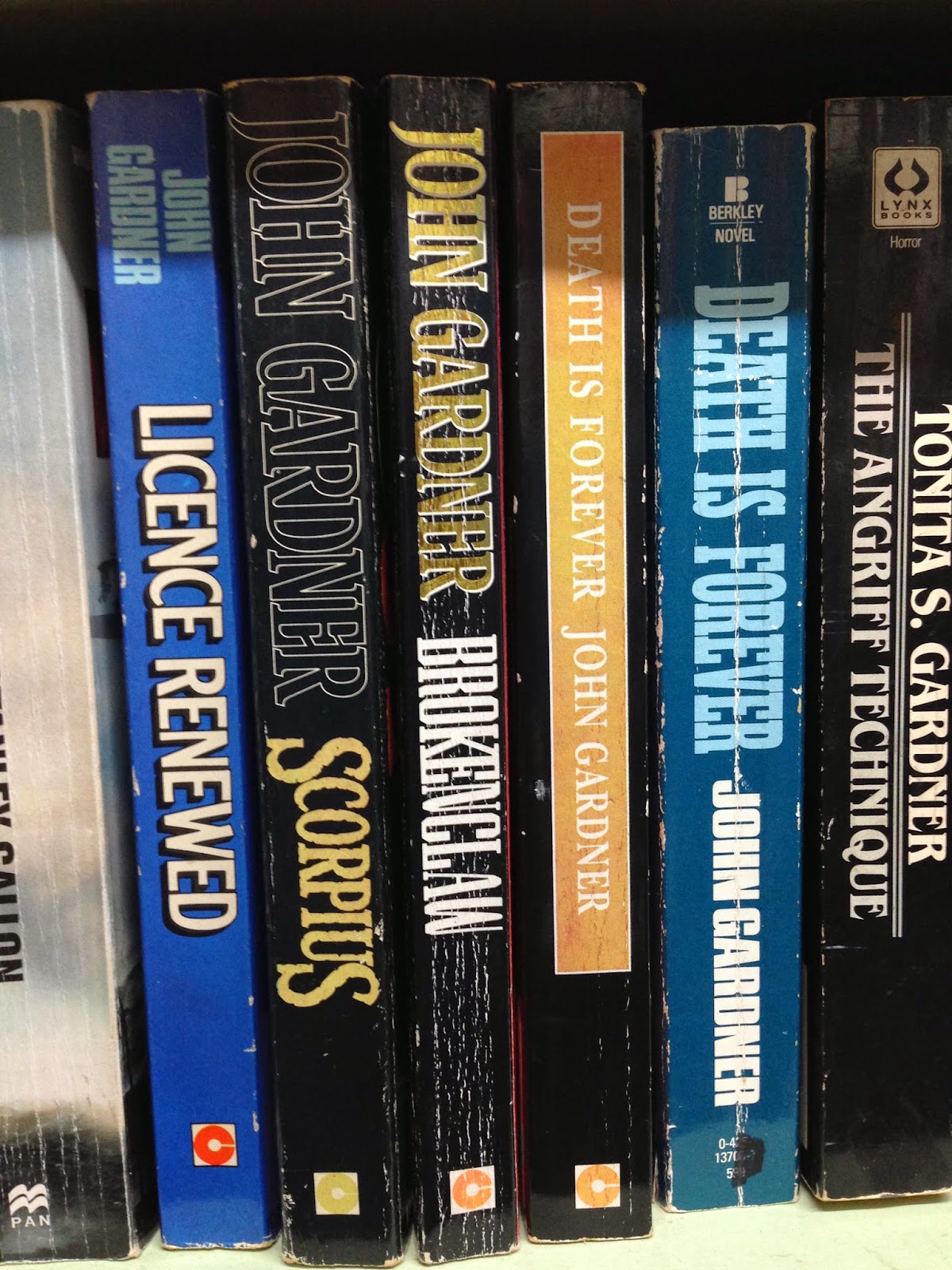 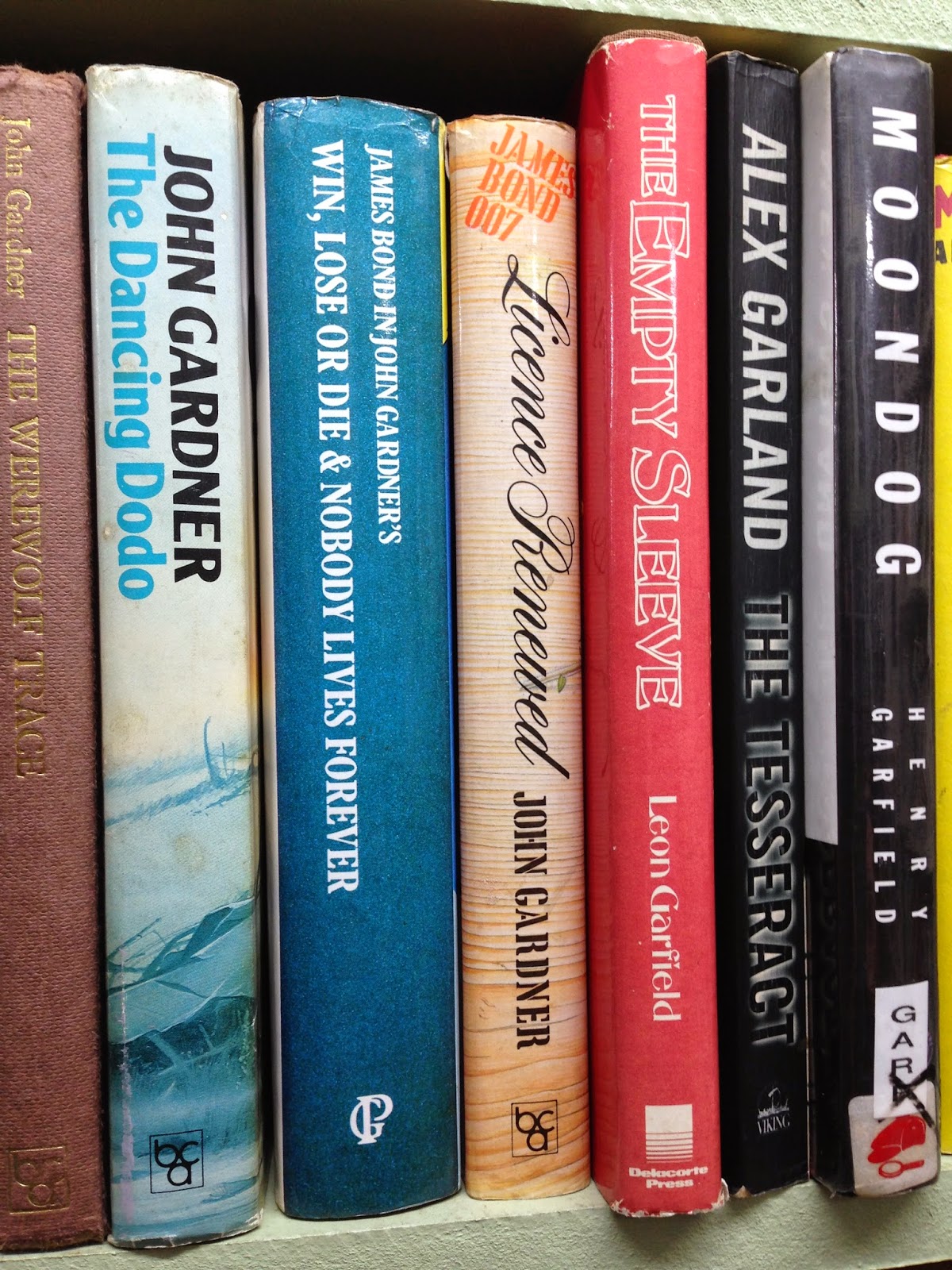 The next store we visited was Elizabeth's Bookshop.  They had plenty of books however no Bonds.  A staff member mentioned they might have some Bond novels in their other City store but we had no time to go there. Hopefully we'll be able to visit that store next time in happier times.  There are actually a number of stores in the Elizabeth's Bookshop "chain".  Here's their website which also includes an online store. 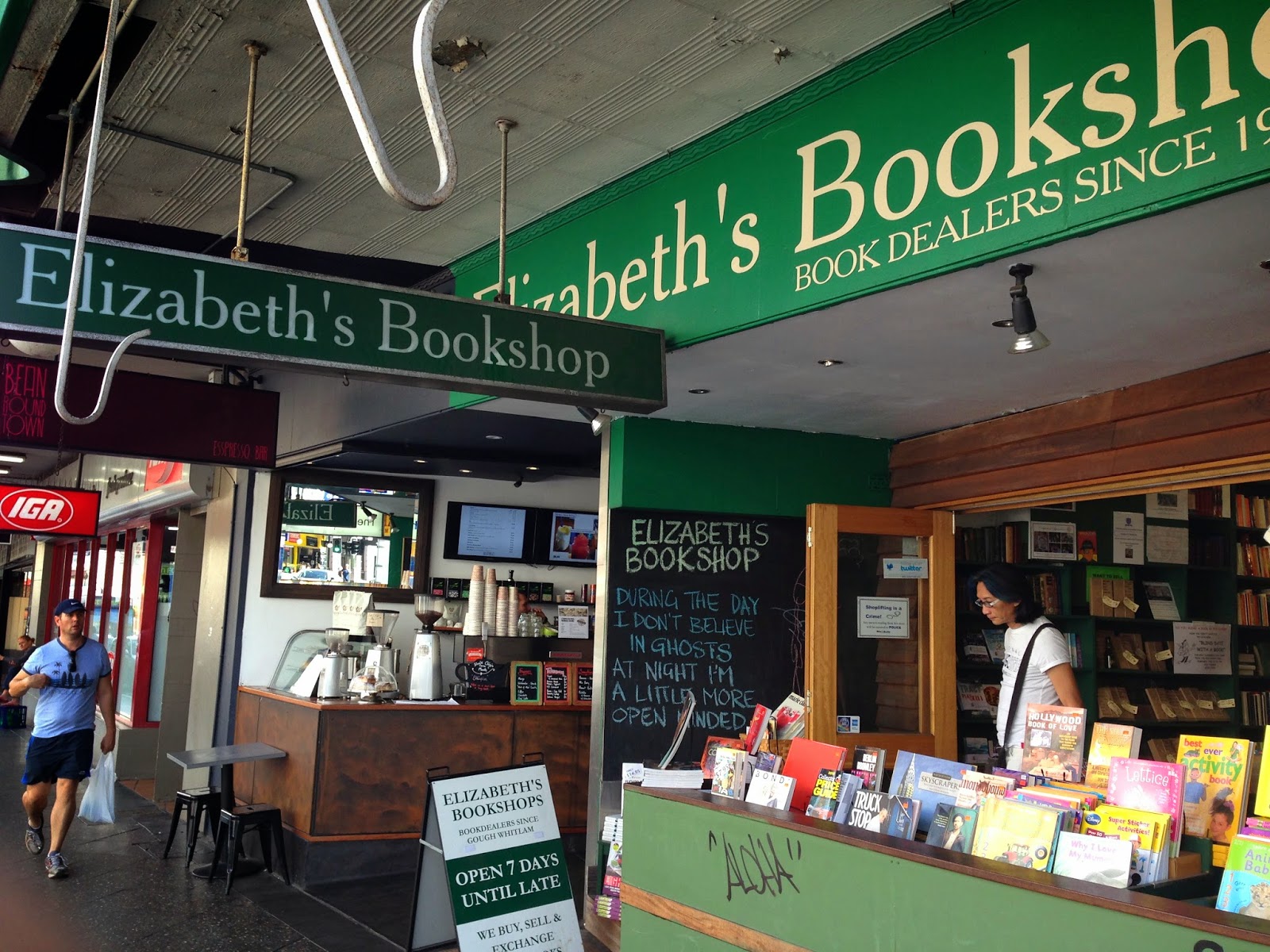 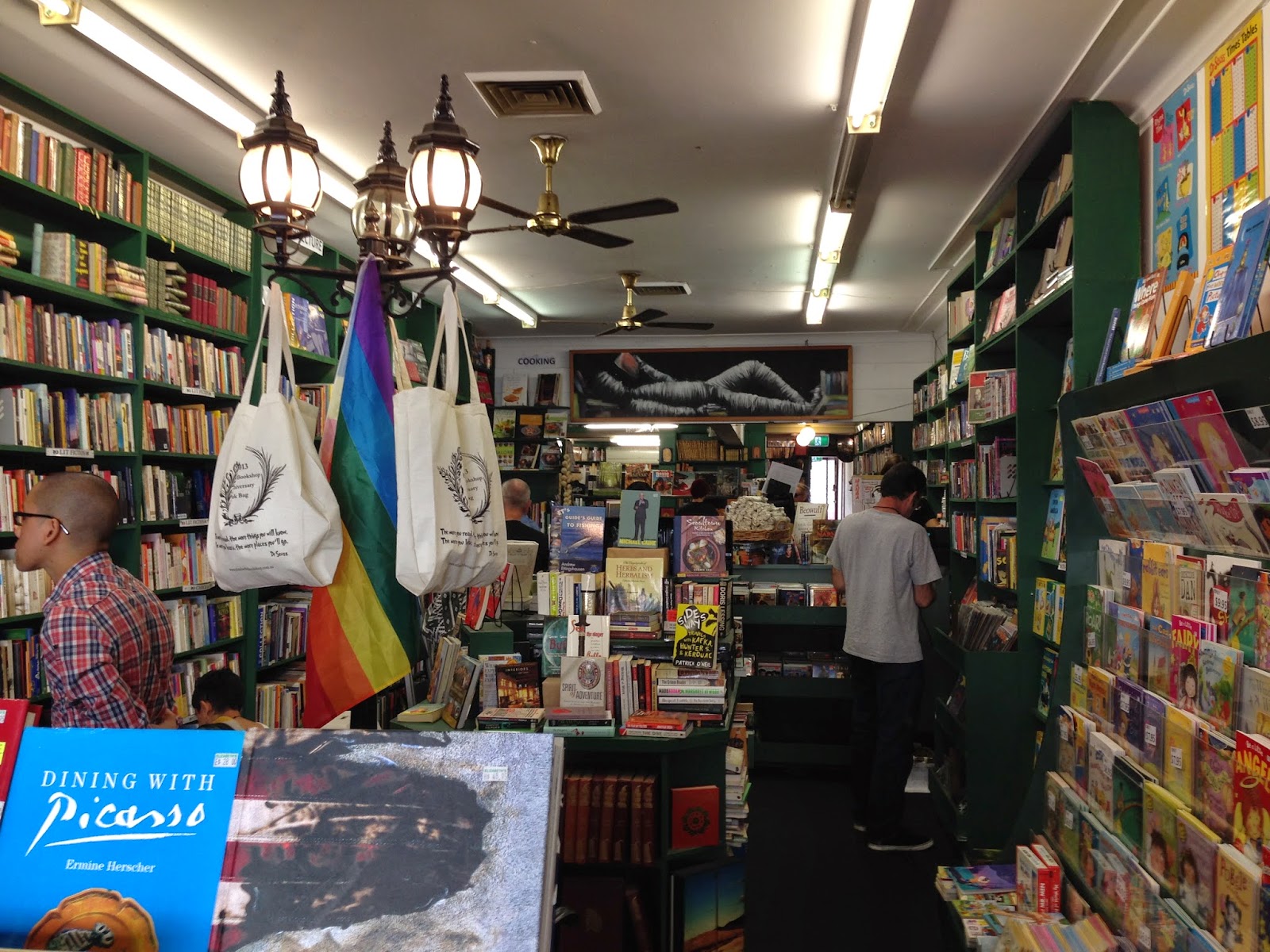 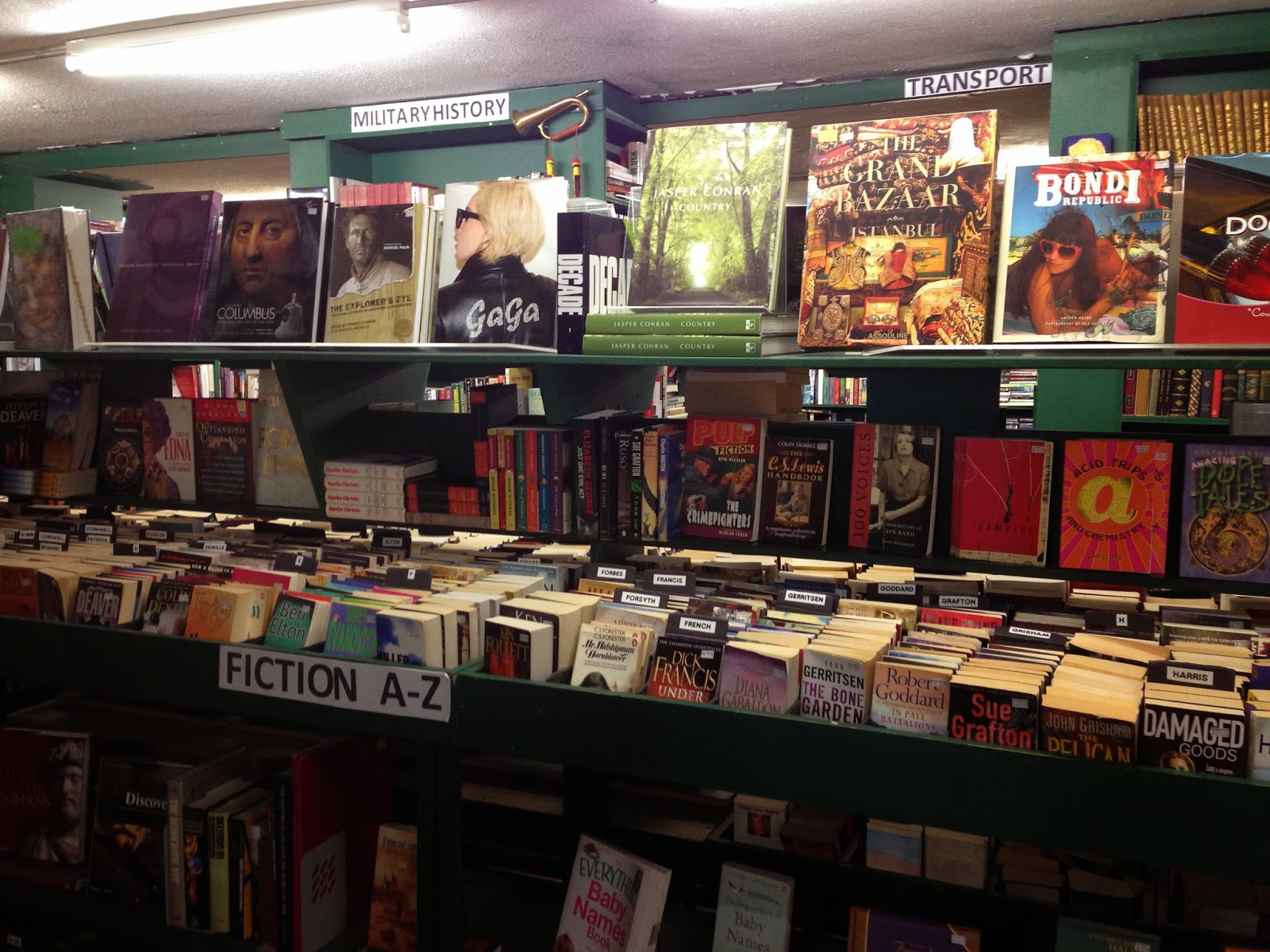 The last store we visited, at the other end of King Street, was the aptly named Last Books.  Unfortunately no Bonds here either however there were plenty of other fine books for sale in this great store.  I spoke to the owner, Helen, about a number of different topics...  the current lack of old Bond novels available for sale, how she believed the popularity of crime novels was lower at present, and her enthusiasm about the number of book stores in the area.  She said that a few book stores had gone however she remained hopeful that younger people would start opening up new ones to replace them in Newtown.  If you visit Sydney you have to visit this store.  It's a great store run by a passionate and knowledgeable owner who remains very optimistic about the future of second-hand book stores.  Here's the store's Facebook page too. 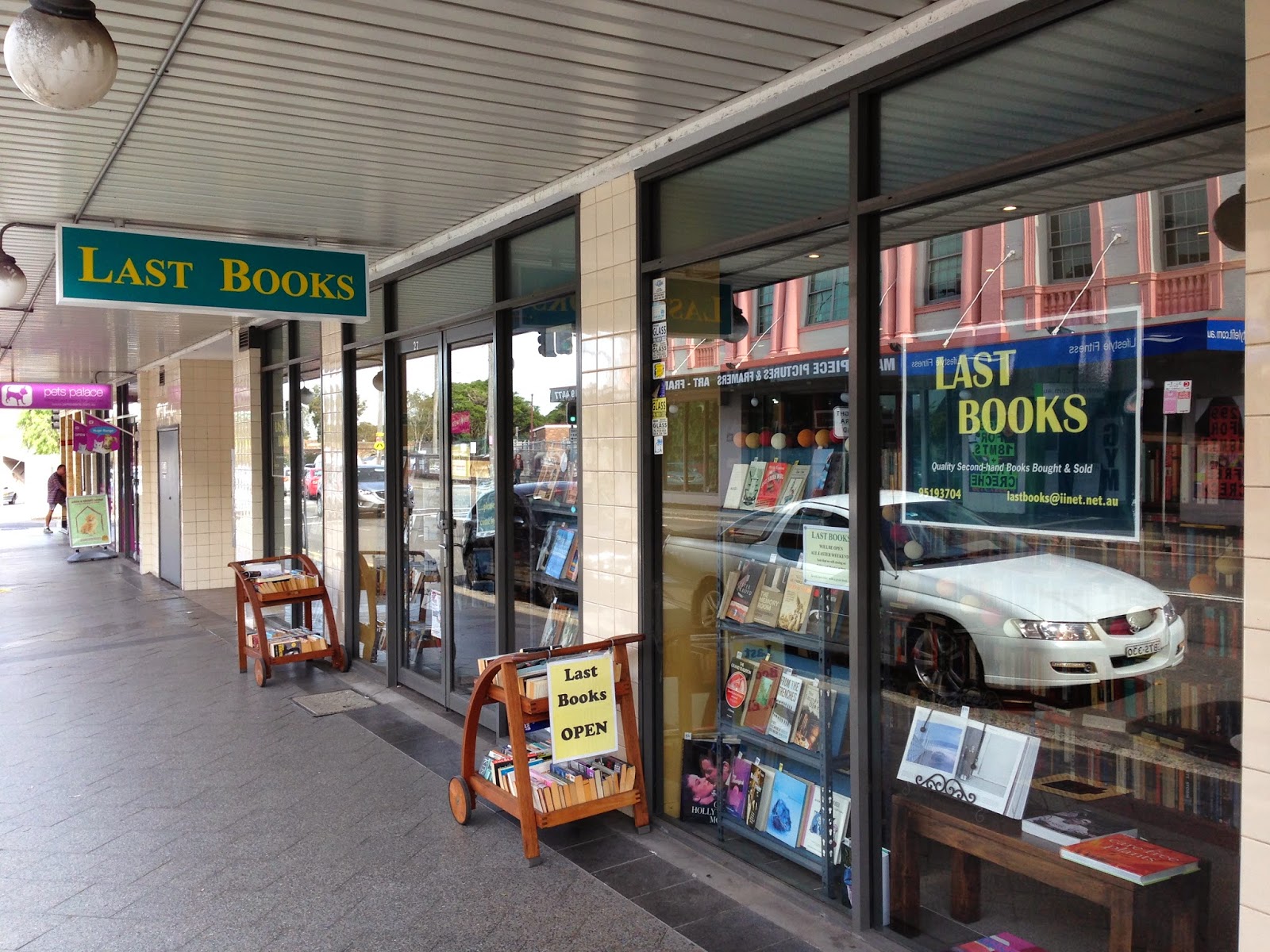 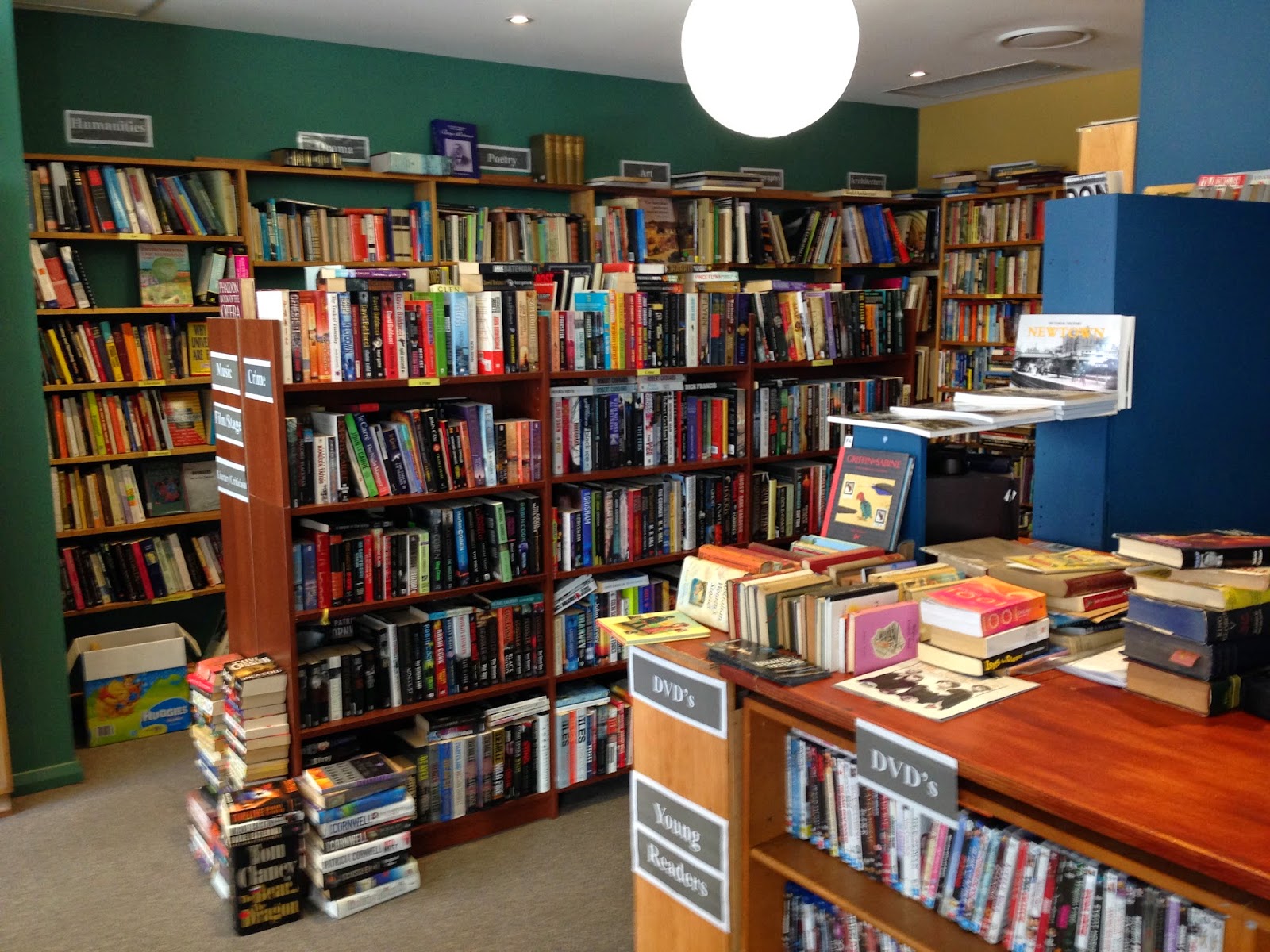 And finally, as we were about to return back to Melbourne after our busy day we managed to catch up with some other friends who were coincidentally in Sydney celebrating their anniversary.  I snapped this photo of the harbour showing the bridge and Opera House from their flash hotel bar.

Sydney is a lovely city, and home to some great second-hand stores.  A shame Craig wasn't there to spend it with us too. 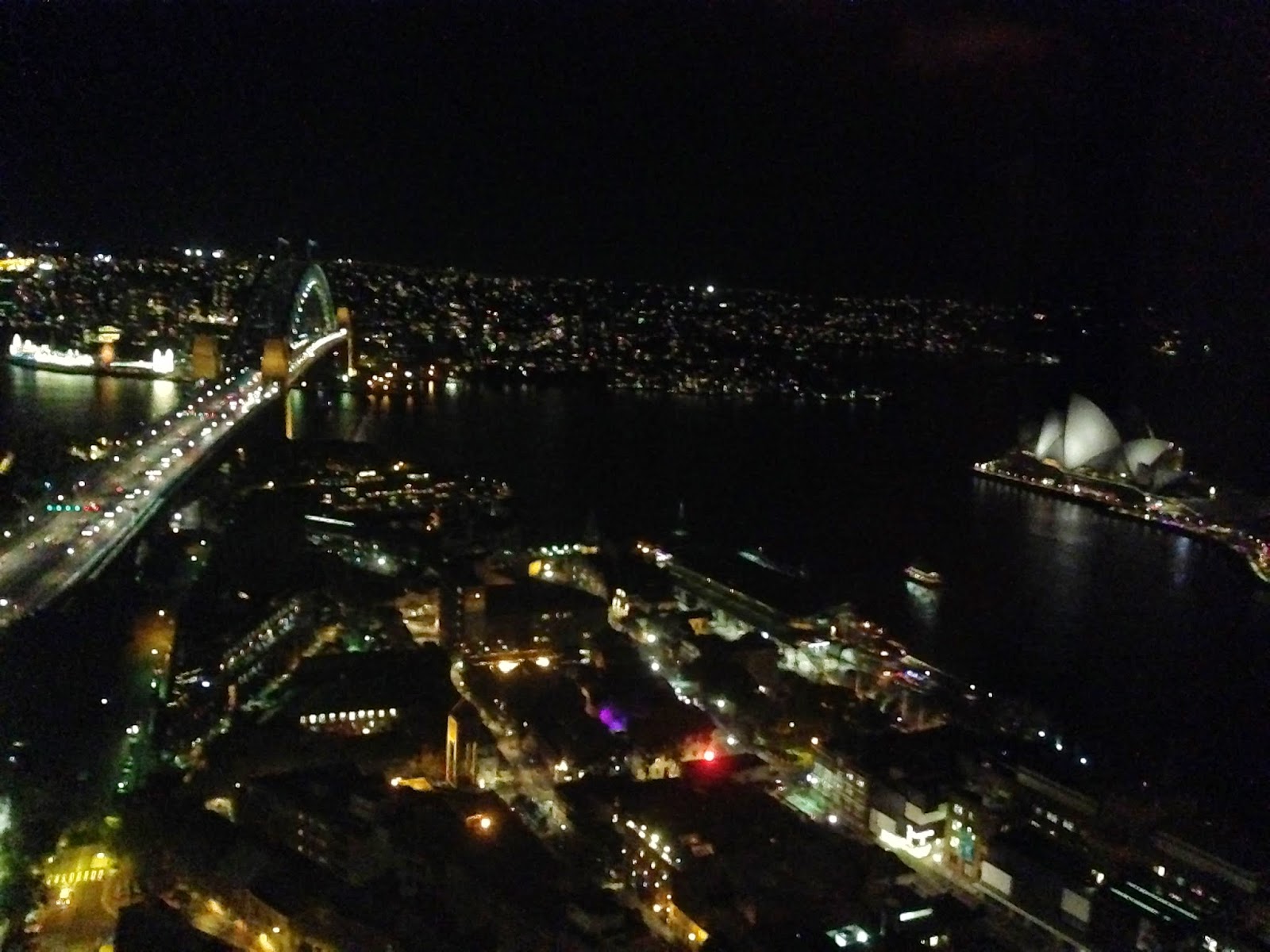